So, CRISPR Doesn’t Cause All Those Off-target Effects After All? 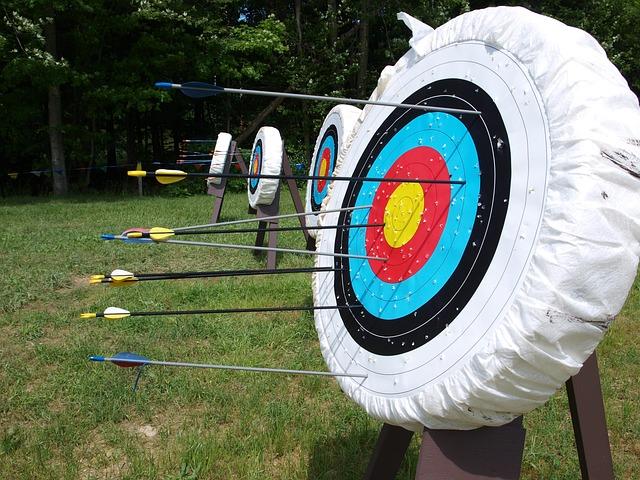 In May 2017, Nature Methods published a short, peer-reviewed letter reporting on a study of off-target mutations caused by CRISPR gene-editing in mice. You might recall the (somewhat panicky) headlines along the lines of Gizmodo’s “Crispr May Not Be Nearly as Precise as We Thought,” and the swift drop in CRISPR-related stock prices. There was also immediate pushback from scientists, some with clear financial interests in recuperating CRISPR’s image, who criticized the study’s small sample size, controls, and methodology. Soon after its publication, Nature Methods added an editorial note to the article, noting that its findings were “subject to criticism,” and later upgraded this to an “expression of concern.”

It was therefore notable when late last month the original study’s authors, Schaefer et al., posted a follow-up paper on the pre-print server BioRxiv reporting that they were unable to reproduce their results. Things moved quickly after that—Nature Methods officially retracted the paper a few days later (although their process of reviewing the critiques and the authors’ responses had been ongoing since publication). Alongside the retraction, the journal published an editorial and five independent critiques of the study.

Does all this mean that we now know CRISPR is safe? Or at least that we don’t have to worry about off-target mutations anymore? Not really. We still don’t have conclusive data about the extent of CRISPR’s off-target effects, let alone other known and as yet unknown risks. Therefore, we still don’t know whether CRISPR gene editing is safe enough to use in humans.

In the accompanying editorial, Nature editors stated that “there was insufficient data to support the claim of unexpected off-target effects due to CRISPR.” In particular, “the study lacked controls needed to ascribe a causal role to CRISPR.” In other words, while the mice studied by the researchers were standard lab animals bred to be genetically identical, the researchers had not been careful enough in making sure that those hundreds of genetic differences they found were not already present in the two mice before they were CRISPRed.

The fact that CRISPR-Cas9 often makes cuts where it isn’t supposed to was not what made the original study such big news. That much was well known already, and the retraction of this paper doesn’t make it any less true. The journal editors stated as much, writing that despite its retraction the research “highlights limitations in the current literature that should be considered.” And as Megan Molteni noted in Wired, it was this lack of data on off-targets that allowed a single paper reporting on such a small study to make such a big splash.

But the magnitude of off-targets reported by Schaefer et al.—over 1000—was roughly ten times what researchers had come to expect. And the placement of these unintended changes was unpredictable. The usual way scientists check the accuracy of their edits, by using algorithms to guess the places that would look “close enough” to CRISPR-Cas9 and doing spot checks for unwanted changes, would miss many of the off-target changes if they were as unpredictable as what the authors found. They suggested that scientists might need to check the entire genomic sequence before they could be sure that no mistakes were made. More recently, a similar suggestion was made by CRISPR co-discoverer Feng Zhang, who published research suggesting that individual genetic variation might mean that the parts of the genome that would look “close enough” to fool CRISPR might be different for each person. In this case, both whole genome sequencing and individually-tailored CRISPR guides might be necessary to safely treat patients with CRISPR gene therapies.

Given all this, it would be a mistake to interpret the retraction of Schaefer et al.’s paper as definitive evidence that we don’t need to worry. Rather, we’re back where we started and there are still a lot of things we don’t know about CRISPR’s off-target effects: How frequently do they happen? What’s the most reliable way to find and measure them? How should researchers and physicians go about determining a standard for “safe” off-target levels? In the meantime, scientists are working on tweaks to make gene editing more accurate, hoping to improve on CRISPR’s current performance, which has been compared to “1,000 monkeys editing a Word document.”

And there may be other, perhaps more significant, concerns to address before CRISPR can be used in the clinic. Two recent pre-print papers have shown significant immune reaction to Cas proteins, with the latest suggesting that immunosuppression might be necessary for any attempts to use CRISPR gene editing in vivo.

The pre-CRISPR history of gene therapy indicates that there will be many setbacks and kinks to work out before we see safe and effective CRISPR therapies. Science often takes longer than expected. Gene therapy investigations date back to the late 1980s, but it has taken more than twenty-five years to get from the early (and sometimes fatal) clinical trials in the 1990s to the FDA’s first approved gene therapies in 2017. The intervening decades saw incremental progress offset by disappointing results, major setbacks, and even tragedies. As CRISPR shows promise and clinical trials begin, we should remember that the stakes are high and the path to the clinic likely won’t be smooth.