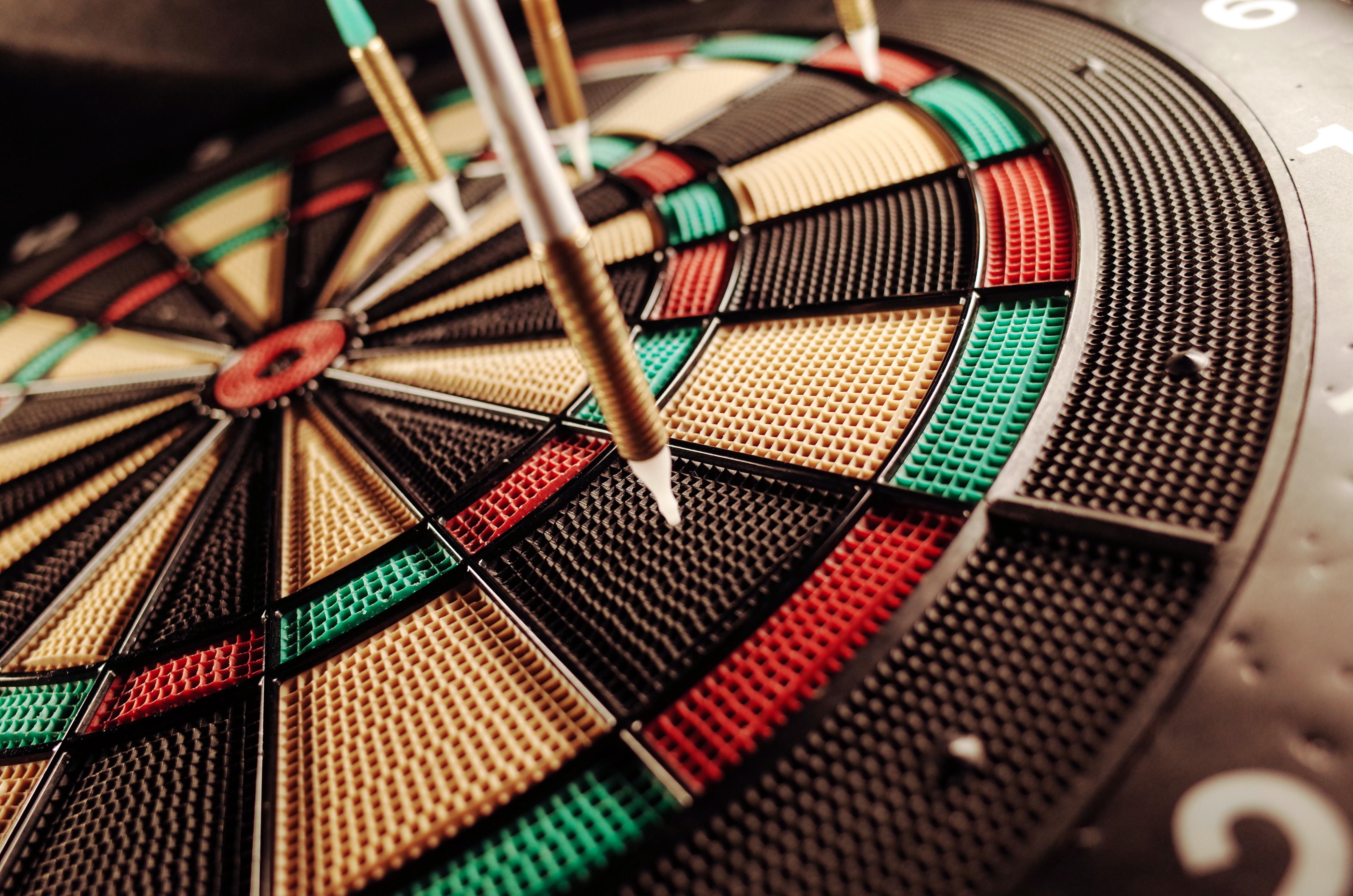 A very small study published in Nature Methods on May 29 found that supposedly precise gene editing may cause “hundreds of unintended mutations” in unexpected parts of the genome. Only two mice were involved, but both had many unexpected changes in their genomes.

It may turn out to be a real problem, but it is less surprising than it might appear at first. Off-target effects have been a concern about gene editing from the beginning, and the real news seems to be that previous quality control measures were based in part on a false assumption. The computer algorithms that scientists rely on to identify off-target problems essentially only look at parts of the genome that are similar to the parts meant to be affected.

To use a simplistic word-processing example, if you want to search for “craft” and replace it with “skill” you would be careful to avoid changing “crafty” to “skilly” and you might be aware of the possibility of an unwanted “witchskill” (the “whole word only” button helps). But you would not expect some random sentence pages later to include “skill” as well as or instead of what was meant to be there. And you would not expect the unintended change to show up hours or days after you’d done your editing work.

In this case, the mice being manipulated were blind because of a genetic defect, which gene editing with CRISPR-Cas9 cured. The mice seem fine. But just to be sure, the team did whole-genome sequencing of the subjects and discovered “more than 1,500 single-nucleotide mutations and more than 100 larger deletions and insertions,” as compared with a mouse that served as a genetically identical control.

Many of these off-target effects were seen in 100% of the subjects; that is, in both mice. That suggests a non-random phenomenon, which may be worth investigating. However, several people have raised questions about the methodology used in the study, and some scientists do not find the report credible. Gaetan Burgio, an Australia-based expert, told The Niche that “Cas9 enzyme could remain in the cells for days and create random indels in the genome,” but overall he remains unconvinced by the paper. Jennifer Doudna, who co-discovered CRISPR-Cas9, dismissed it to Newsweek: “I don’t think any conclusions can be drawn from the work.”

Gene editing stocks took a tumble anyway, though most media reports seem to regard this as not significantly different than previously discussed off-target effects. But the implications could be profound. Michael Antoniou, a London-based molecular geneticist, agrees that the result is “unsurprising,” and told GMWatch, in particular relation to modified food crops:

... not only is it necessary to conduct whole genome sequencing to identify all off-target mutations from CRISPR-based genome editing, but it is also essential to ascertain the effects of these unintended changes on global patterns of gene function. Therefore one needs to follow up the whole genome sequencing with other molecular profiling analyses or “omics”: transcriptomics — gene expression profiling, proteomics — protein composition profiling, metabolomics — profiling of metabolites, and miR-omics – microRNA profiling.

The mouse study in question is of course about as small as any comparative study could be. It badly needs to be replicated and extended, or refuted. The questions it raises emphasize how little we really know about the working of the genome, let alone the possible side-effects of changing it.

The authors of the paper remain convinced that CRISPR gene editing is part of our future. But one of them, Stephen Tsang of Columbia, told New Scientist:

“Perhaps the USDA and FDA should require our method prior to approval of CRISPR guides in humans and food?”