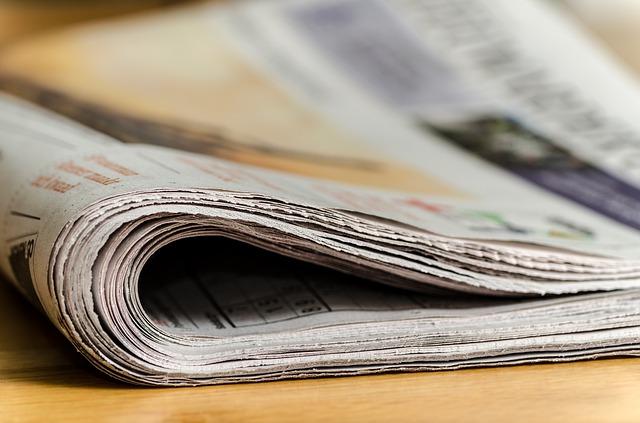 Last year’s heritable human gene editing scandal continues to reverberate. He Jiankui remains under investigation in China, where authorities have confirmed his work but the extent of his punishment remains unclear, possibly because of some ambiguity in the applicable regulations. He has definitely been fired by his university.

In the US, both Rice University and Stanford are formally investigating faculty members whose involvement with the work may have been more extensive than first thought. Michael Deem of Rice was revealed to be the senior author on a paper about the gene-edited babies, on which He was listed first, with several other co-authors, and to have co-authored two other relevant papers, neither published. (Deem previously denied any involvement.) The main paper may still be under consideration at Nature, despite concerns about publishing unethical research.

Stanford appears to be embarrassed by the revelation that three faculty members – Matthew Porteus, William Hurlbut, and Stephen Quake – were at least aware of He’s intentions ahead of time; an investigation is underway.

In addition, Nobel prize–winner Craig Mello, of the University of Massachusetts, may have been one of the earliest to learn about it, having received an email last April with the subject line “Success!” (referring to pregnancy, not yet birth).

How many more US scientists knew, and how much they knew, remains unclear. At least three other scientists were told ahead of time by the Associated Press and asked for comment – Kiran Musunuru, University of Pennsylvania; Eric Topol, Scripps; and George Church, Harvard.

So at least eight American scientists knew significantly ahead of time; so did the editors of Nature. Jennifer Doudna received an email about the births directly from He shortly before the news broke, and discussed it with several others from the Organizing Committee of the Hong Kong Summit.

None of them leaked the news.

Porteus has defended his silence on the grounds that confidentiality is vital to science, though he seemed somewhat conflicted when speaking about it. In some instances, it would obviously be wrong to keep quiet; in others, most people would find it acceptable; the proposed birth of gene-edited babies may fall between these extremes. But would there not have been at least some other option? All these scientists have connections; if they didn't want to go public, surely they could have alerted Chinese authorities.

If, however, that act were clearly known to be illegal, not a “mere” matter of ethical dispute, then silence would be wrong. Even short of that, speaking up could have averted or mitigated the dangers, including those to real human beings. For instance, the second pregnancy might never have happened. For that matter, if the parents of the twins had known early in pregnancy that this was not like an AIDS vaccine, and indeed not entirely successful, might they have decided to terminate?

And that’s not to mention the rest of the ethical mess.

Nevertheless, the drumbeat in favor of germline gene editing continues. The New England Journal of Medicine, for example, published two articles, one by George Daley, Robin Lovell-Badge, and Julie Steffann, and another by Alta Charo, both strongly in favor of human germline interventions. Lovell-Badge also published his personal perspective, ending with a strong pitch for public debate, apparently in the service of expanding the current British limits on gene editing.

But some scientists are not even waiting for discussion. Late last year, Werner Neuhausser of Harvard’s Stem Cell Institute told Antonio Regalado that he plans to edit the DNA inside sperm cells. Meanwhile, Dieter Egli at Columbia has joined the small number of scientists who are already experimenting with gene-editing human embryos “for research purposes.” Egli says, “Right now we are not trying to make babies.” But he is clear about looking toward clinical applications. Fyodor Urnov told Rob Stein of NPR:

“This is really disturbing. As we've learned from the events in China, it is no longer a hypothetical that somebody will just go ahead and go rogue and do something dangerous, reckless, unethical.”

No wonder, then, that the New York Times Editorial Board is asking, “Should Scientists Toy With the Secret to Life?” Unfortunately, the answer they offer is to eschew prohibitions in favor of oversight by “lawmakers, regulatory agencies, patent holders, ethics review boards, funding foundations and professional journals.” They do at least notice “societal risks and benefits” and insist on “public engagement” but completely ignore the availability of PGD, which obviates the need for reproductive gene editing in almost all cases. And they insist that “designer babies” [their quotes] are far off, anyway.

That distance seems to be shrinking rather rapidly.