Calls for a global moratorium on heritable human genetic modification are growing in number, and these discussions may eventually lead to a global ban.
By Pete Shanks | 05.09.2019
Biopolitical Times 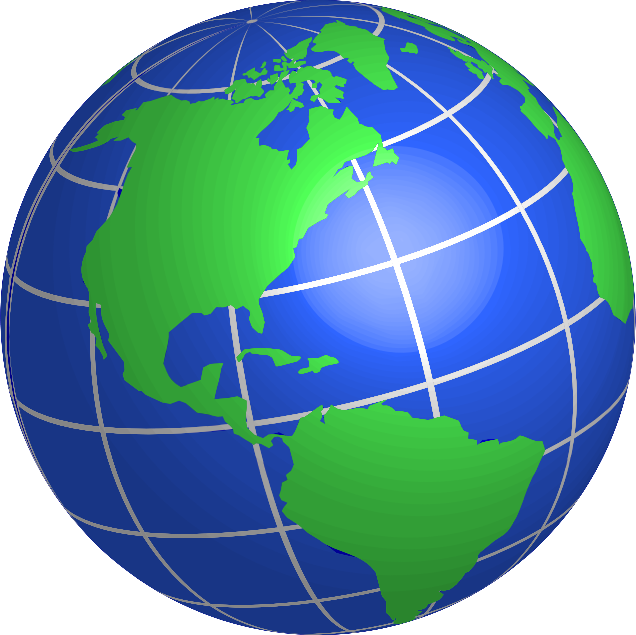 Sixty-two scientists, bioethicists, and biotechnology executives, including 10 members of the American Society of Gene & Cell Therapy (ASGCT), have joined the growing chorus calling for a global moratorium on heritable human genetic modification. They sent a detailed, public letter to U.S. Department of Health and Human Services Secretary Alex Azar, explaining their strong opposition to the editing of human embryos that results in births.

The signatories to the letter included over 40 prominent academics, three of whom had also signed the call for a moratorium published in Nature in March. Significantly, there were also representatives of a dozen companies involved in gene editing, gene therapy, and biotechnology financing:

They are not the only companies in the biotech world resisting human germline modification: The then-CEO of Sangamo Therapeutics helped start the discussion in 2015 with an article in Nature entitled “Don’t edit the human germline,” which was co-authored by executives of the Alliance for Regenerative Medicine. Intellia Therapeutics and CRISPR Therapeutics issued a statement in late 2015, committing to “[r]efraining from directly modifying germline cells, including sperm, egg or embryonic tissue, or developing any clinical applications of germline gene editing.”

Of course, stronger than a moratorium is an outright ban, and this is the legal situation in at least 29 countries around the world, according to a survey by Motoko Araki and Tetsuya Ishii; the number of countries may be as high as 38 since the survey's authors found that nine had ambiguous legal status. That does not take into account 17 other countries that have signed the Oviedo Convention but were not examined in that paper, so the total may be over fifty. In the United States, the NIH supports a moratorium and recognizes that after deeper discussion, societies “might decide this is a line that should not be crossed.”

The Center for Genetics and Society (CGS) has always advocated for a permanent ban on human germline genetic modification. In the wake of last November’s shocking news that a scientist claimed to have created genetically engineered babies, CGS and Human Genetics Alert organized a Civil Society Statement to the organizers of the “Second International Summit on Human Genome Editing” calling for enforceable moratoria; 14 organizations and 136 individuals signed on immediately.

A moratorium is not the goal, as Eric Lander, the lead author of the Nature moratorium call, has stressed. Instead, a moratorium should give us, the global community, time to consider how to proceed. CGS supports the call for a moratorium and believes that careful, inclusive, and thorough deliberation will lead to a permanent ban on heritable human genetic modification.

Erratum: The Executive Director of ASGCT has clarified that the effort was led by prominent members of ASGCT but is not an official communique on behalf of ASGCT. We regret the misunderstanding and have corrected the post.