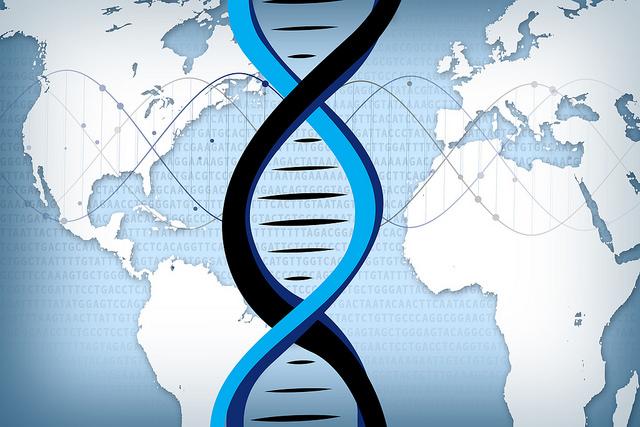 The Third International Summit on Human Genome Editing, scheduled for March 7-9 in London, has now been postponed to March 2023, according to an email notification sent to the invited speakers. (Read more about the planned Summit in Pete Shanks’ recent post.) In the midst of a massive Omicron surge, it’s not surprising that the event would be postponed, given the risks and complications of large gatherings and international travel. (And as an invited speaker, I am relieved not to have to take these on.) Postponing for a whole year is a bit more of a surprise.

The agenda for the summit had just recently been released. Based on information given to the speakers, it seems the organizers plan to proceed with the same agenda and presenters next year. This is a curious decision. With an extra year for planning, the organizers have the opportunity to significantly broaden the range of voices and perspectives being included. We sincerely hope that they will take this opportunity to do so.

In November, CGS sent a letter to the Summit Planning Committee encouraging the organizers to meaningfully include civil society voices and perspectives, particularly those grounded in social justice and human rights. Chair Robin Lovell-Badge stated in his response:

While previous Summits have discussed the ethical and governance implications of the latest scientific developments, the Third Summit will build on this and incorporate an even wider range of civil society perspectives, with issues of equity and justice central to several of the sessions.

Unfortunately, there is little evidence of that in the agenda that was released, despite some welcome additions. Discussions of somatic gene editing are much better represented than at preceding Summits, including concerns about equitable access to successful treatments. There is a panel on “The Role of Non-Scientists in Setting Research Agenda,” which will address the role of “patient organizations,” “activists and DIY communities,” and “cultural beliefs.” There is greater geographic diversity in the roster of speakers, and a fair number of non-scientists have been included.

As part of CGS’s work to oppose heritable genome editing, we launched an initiative intended to increase the inclusion of social justice and human rights perspectives at the summit and beyond. Our letter to the summit organizing committee urges far greater inclusion of civil society, social justice, and human rights voices on the summit planning committee, agenda/roster of speakers, and in any statement or follow up report.

We have also brought together a small group of individuals from disability rights, reproductive rights and justice, environmental, Indigenous, and other organizations – along with scholars working from social justice and human rights perspectives – to elaborate shared concerns and highlight what is missing from the summit conversation (and the debate as a whole) when these perspectives are excluded. We plan to publish a report prior to the summit to bring broader attention to these widely shared concerns.

Advocates and scholars committed to human rights, reproductive and disability rights and justice, racial and environmental justice, Indigenous sovereignty, and global health equity have repeatedly raised ethical and justice concerns about heritable genome editing. The exclusion of these perspectives impoverishes the conversation and undermines the legitimacy of the Summit. With an additional year to act, the Summit organizers can and should correct this.

Scientist who edited babies’ genes says he acted ‘too quickly’

The scientist at the heart of the scandal involving the world’s first gene-edited babies has said he moved “too quickly” by pressing ahead with the procedure.

He Jiankui sent shock waves across the world of science when he announced in...