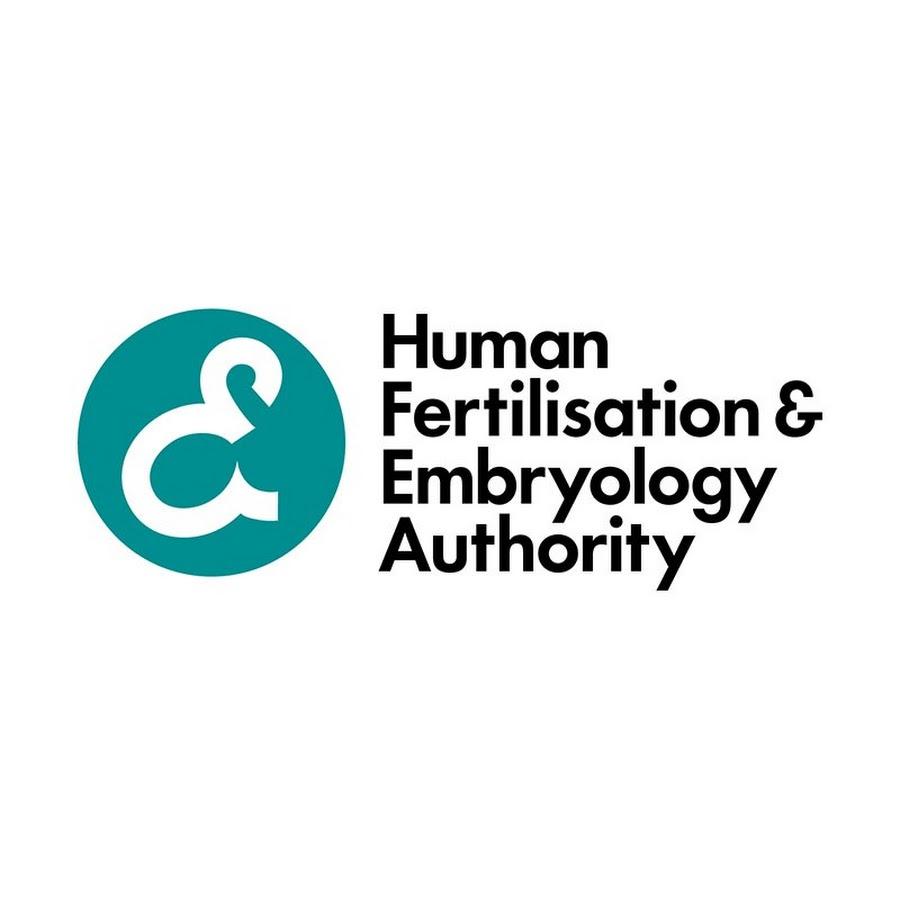 A not-very-stealthy campaign appears to be setting the stage for authorizing heritable human genome editing (HGE) in the UK. The new push comes in the form of a suggestion that the Human Fertilisation and Embryology Authority (HFEA) be directed by Parliament, at the agency’s request, to develop a path to legalization. This new policy process – not yet a formal proposal – would be included in the anticipated 2023 update of HFEA’s mandate. It would mean that, at some future date – as soon as HFEA considers heritable genome editing ready for use – Parliament would be asked to flip the switch and let it go forward.

Many people first caught wind of this move when, apropos very little in the way of news, The Guardian published two articles on August 26: an explainer about recent and anticipated scientific developments in gene editing, and an overview of the HFEA process with this title and subtitle:

The article didn’t exactly warrant the label “exclusive” in that discussions of “future proofing” the regulatory agency have been underway publicly for months. HFEA Chair Julia Chain used the term in a speech to the Progress Educational Trust (PET) conference in December 2021, and again in her remarks to Fertility 2022 in January:

[I]f there is a change to our legislation in the coming years, it must have some element of future proofing to accommodate future scientific developments.

“Future proofing” is a key term of art here. Even the most committed of heritable genome editing advocates recognize that the technology is not at present safe enough to use, but they claim to be very optimistic that scientists will smooth out those bumps in the road, so, trust them, they’ll figure it out and soon. And when that day comes, they don’t want to waste a moment. By focusing on the processes of approval and oversight, the enthusiasts are clearly attempting to make heritable genome editing seem inevitable. Which it is not. Legalizing heritable genome editing would be a monumental step, and quite outside the established norms of global society. No country explicitly allows heritable human genome editing. The UK, along with another 69 nations and a Council of Europe treaty, explicitly forbid it.

The Guardian article featured, indeed was largely based on, an interview with the ubiquitous Robin Lovell-Badge. He was characteristically optimistic about the progress of genetic and reproductive technology, in particular about the prospects for reprogramming human skin cells to make sperm or eggs, which he regards as “not far off.” Genome editing of human embryos is likely to take longer but “but could also be transformative.” Moreover, he claimed:

“If it’s developed somewhere, people in the UK will want it. Surely it’s better to have the regulations almost in place to allow it to happen in a controlled way.”

The reverse is more likely: If it is legalized in the UK, that will likely supercharge efforts in other countries to follow suit.

Working in the context of a revision of the HFEA mandate means that Lovell-Badge and other enthusiasts can piggyback on the agency’s reputation as a model for oversight of assisted reproduction and research involving human embryos. This is a low bar given that nearly every other country where these commercial and research activities take place has little or no effective regulation or oversight at all. As a result, many around the world do look to HFEA for guidance.

In anticipation of the update to the law that governs it, the HFEA has set up a Legislative Reform Advisory Group to consider what elements of the Act “most need modernization” and to “inform the development of draft proposals for reform.” The Advisory Group has a dozen members, including HFEA Chair Chain and Chief Executive Peter Thompson. Most of the other members work in the assisted reproduction field, several running commercial clinics. There are also two ethicists (a former Deputy Chair of HFEA, and the Chair of the Nuffield Council on Bioethics) and one scientist.

That scientist is Lovell-Badge, who has become a fixture in scientific committees that have taken it on themselves to set unenforceable standards for self-regulation and/or to recommend more formal oversight policies. He chaired the Royal Society’s 2017 Potential Uses for Genetic Technologies study (which said it found the public to be cautiously optimistic about genetic technologies); he chaired the International Society for Stem Cell Research (ISSCR) Guidelines Update Task Force (which recommended loosening regulations and dropping the 14-day rule); he is Chair of Trustees for the Progress Educational Trust (PET); he is chair of the Planning Committee for the Third International Summit on Human Genome Editing, which will be held at the Crick; and he has been involved in every major initiative to debate heritable genome editing in recent years.

As we and many others have noted, every one of these reports and well-funded convenings has been shaped primarily by scientists, allowing them to dominate the policy and public discussion of heritable genome editing – and get the recommendations they want. Lovell-Badge, often speaking as a representative of these initiatives, routinely makes a solemn nod to safety and public opinion, and routinely makes it quite clear that he believes heritable genome editing to be appropriate, inevitable, and not far off.

The Advisory Group, according to the HFEA website, has had three meetings by teleconference. Notes are available online for the March and May meetings, and show that both focused on specifics about regulating assisted reproduction clinics – an important and appropriate topic, since the HFEA “derives the majority of its income (c.80%) from licence fees charged to clinics undertaking fertility treatments.”

No such Note was available at the time of writing [see Update below] for the June meeting, which focused on “regulation of scientific developments.” A two-part background paper, however, has been posted. Part 1 discusses how research involving human embryos is regulated. It proposes the use of a “regulatory sandbox” to provide controlled experiments in which policies can develop in “an iterative process” that would encourage innovation and speed approval.

This is beginning to sound like giving a family of foxes the keys to the chicken coop.

The backgrounder includes the comment that “[m]ost reports consider that heritable applications of human genome editing may be acceptable in the future in certain circumstances.” Quick reminder: Those reports are largely written by scientists working in the field. Specifically, the paper suggests that there are two options: Maintain the status quo for now; or set up a “[p]otential change later – to ensure that patient benefit would not be unnecessarily delayed.” Connoisseurs of bureaucracy will enjoy the contrast between boring inaction and dynamic, exciting moves into the glorious future.

None of this is exactly a surprise, given the players involved. In addition, it’s notable that the influential UK Royal Society, which will be hosting the third International Summit on Human Genome Editing next year, partnered with the US National Academies in 2020 to define “a translational pathway from research to clinical use.” In response, CGS’s Marcy Darnovsky noted that:

The idea that now is the time to set aside the deeply controversial question of whether heritable genome editing should be done at all in order to iron out the nitty-gritty details of how it might someday move ahead is completely backwards.

Greasing the skids for a formal approval of heritable human gene editing in the UK would be hugely controversial and hugely consequential. Doing so in the context of updating the HFEA would be anti-democratic and inappropriate. As an authority charged with overseeing assisted reproduction, HFEA should not be promoting speculative fantasies. Nor should it be engaging in inappropriate advocacy, tastelessly costumed as bureaucratic efficiency.

Update, Oct 7: The Notes for the June meeting, which focused on “regulation of scientific developments” are finally available. A few excerpts: