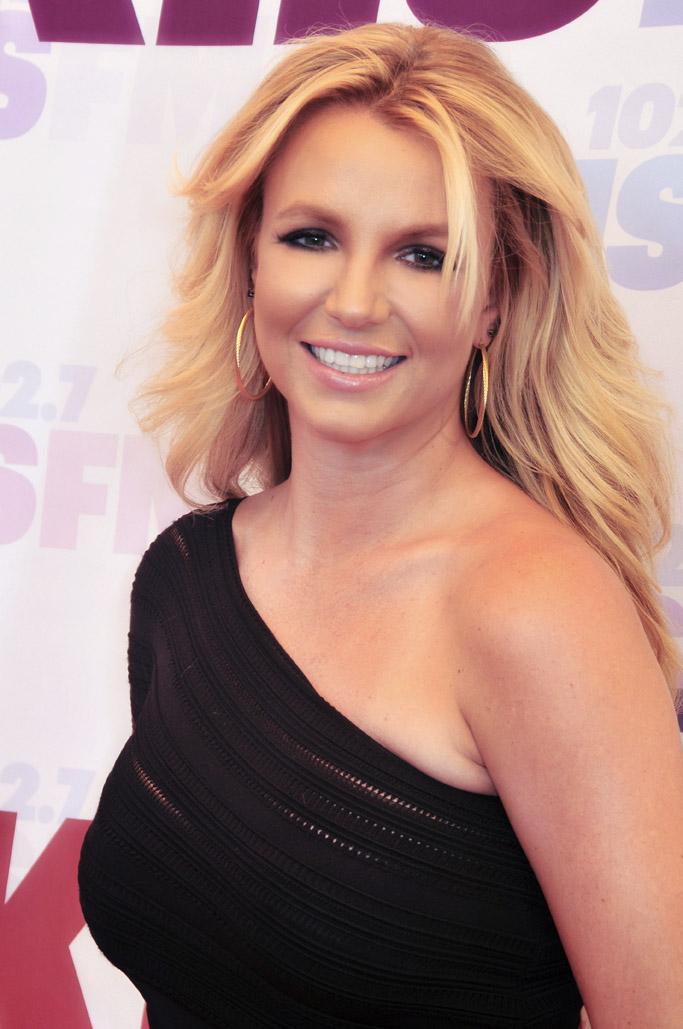 Britney Spears’ treatment under her conservatorship has been a very popular topic in the media lately, with recent articles in dozens of publications, including NPR and The New Yorker. Spears, a 39-year-old pop icon, has been under a court-ordered conservatorship (often called a guardianship in other states) for the last 13 years. This arrangement was justified on the grounds that she was a danger to herself and needed someone to manage her affairs. Since then Britney’s conservators, one of whom is her father,  have controlled her spending, communications, and personal decisions. Britney has described being “isolated, medicated, financially exploited, and emotionally abused,” according to The New Yorker. The situation came to a head when last week Spears went to court to ask that her father be removed from the conservatorship, and to express her wish to end her conservatorship. She asked that her abusers be “put in jail.”

With clear and shocking abuses coming to light in her 24-minute court statement, many are wondering how the conservatorship can be legal. One abuse in particular is her conservators’ refusal to let her have her IUD removed. In her statement, Spears explained:

“I wanted to take the (IUD) out so I could start trying to have another baby. But this so-called team won’t let me go to the doctor to take it out because they don’t want me to have children – any more children.”

The idea that a person might be legally prevented from having children if they are willing and able seems shocking. But Britney Spears’ experience is far from unique. In fact, it’s an example of an injustice that has been occurring in America for over a century.

Underpinning efforts to control the reproduction of targeted individuals and communities is often the set of beliefs and practices known as eugenics. The widespread popularity of eugenics in the twentieth-century United States, and the brutality of forced sterilization that was one of its hallmarks, is seldom taught in schools and until recently was largely forgotten.

Recent work by scholars and by advocates for disability, reproductive, and racial justice has resurfaced the shameful history of eugenics, and shed light on its continuing influence. These efforts may have contributed to a slew of media accounts that link Britney Spears’ forced contraception to the history of forced sterilization.

Many news outlets have been quick to note the link between Spears’ struggles and the long history of the Disability Rights movement. A select few have also noted the history of the eugenics movement, including the forced sterilization of minority groups and those with disabilities, as well as how this history impacts others today.

In an NPR segment about Spears, author and medical ethicist Harriet A. Washington referenced a case from the 1980s and 1990s where women were forced to use the implanted hormonal contraceptive Norplant (which has effects that last for at least five years).

“And why? As part of a court sentence. Women who had been brought up to court were told by judges, OK, you can go to jail for eight years, or you can have Norplant implanted and be on probation - Norplant or jail. So in that case, the rationale had to do with controlling their behavior.”

85% of these women were Black or Hispanic.

USA Today reported on the present-day impact of ableism and eugenics, citing an example explained by Robyn Powell, a professor at Stetson University College of Law in Gulfport, Florida.

"As a woman with a significant disability, I have been offered a hysterectomy more times than I can count," Powell said. "This has been done based on assumptions about my reproductive desires rather than medical necessity."

In 1907, Indiana became the first U.S. state to pass a compulsory sterilization law. It targeted “confirmed criminals, idiots, imbeciles, and rapists” who resided in state institutions. Soon after, many more states passed involuntary sterilization laws of their own.

The issue of eugenic sterilization ultimately reached the Supreme Court in 1927 in Buck v. Bell, a case designed to test a Virginia law that permitted inmates of state institutions to be sterilized to promote the "health of the patient and the welfare of society.” Officials at the state institution argued that it was necessary and legal to sterilize Carrie Buck because she, her mother, and her daughter were “feebleminded,” and any future children of Buck’s would be too. In actuality, Buck had no mental or physical disorders, and was forced into a state institution by her employers after a member of their family raped her, resulting in her pregnancy.

The Court ultimately ruled 8-1 to permit Carrie Buck’s sterilization under the Virginia law. In the resulting opinion, Justice Oliver Wendell Holmes wrote that “those who already sap the strength of the State” must make a “lesser” sacrifice “in order to prevent our being swamped with incompetence.”

“It is better for all the world if, instead of waiting to execute degenerate offspring for crime or to let them starve for their imbecility, society can prevent those who are manifestly unfit from continuing their kind. … Three generations of imbeciles are enough.”

These harsh words sparked a wave of forced sterilizations across the U.S. According to NPR, over the course of the 20th century, as many as 70,000 Americans were forcibly sterilized. These included people who were labeled “feebleminded” like Buck, as well as those who were deaf, blind, racial minorities, poor, or women labeled as “promiscuous.”

Buck v. Bell to this day has not been overturned.

Sterilizations still happen to this day in various forms. Just last year, we learned of an ICE Detention Center in Irwin County, Georgia practicing forced sterilization on their inmates.

The disabled community still faces forced sterilization on the authority of parents or guardians. In 2006, the infamous “Ashley Treatment” came to light, with reports that a 6-year-old child had been given a hysterectomy, double mastectomy, and high doses of estrogen so that she would stay her current small size to make her care easier. Activists were outraged, and mounted fierce challenges to the promotion of the treatment for other cognitively impaired children.

Unfortunately, these treatments are often not illegal. Parents or guardians of disabled people typically say they want to protect their charges from menstruation, unwanted sexual activity, and pregnancy resulting from the high rate of sexual assault in care facilities. While these are understandable concerns, forcibly sterilizing another person without their consent is unethical, and this power is too easily granted to parents and guardians of the disabled.

Britney Spears’ case provides yet another example of a guardian, with support from the courts, limiting the reproductive rights of a person deemed disabled. In this case, the targeted person is working, making her own money (a lot of it), and maintaining her own relationships. Yet her money and her body are controlled by others, against her will. While forced contraception isn’t the same as forced sterilization, they are both forms of reproductive oppression, and there is no excuse for that.