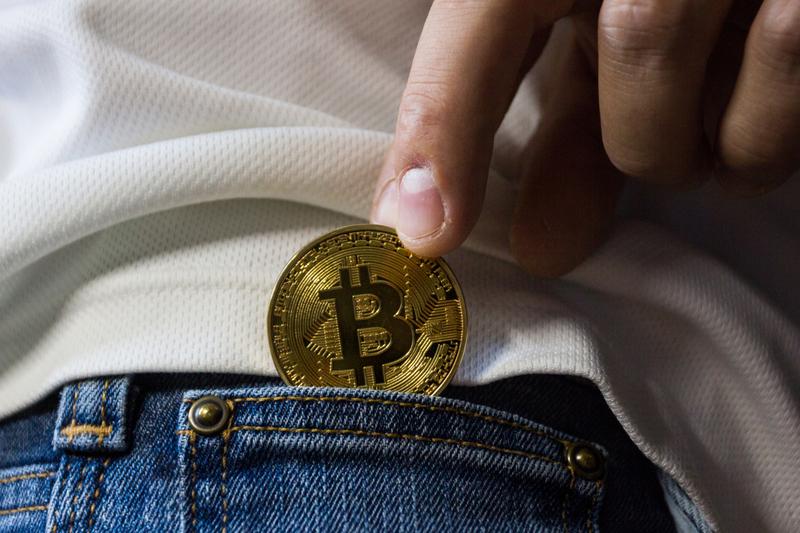 After the heritable human gene editing headlines of late 2018, and considering that the stakes include the future of human biology and the prospect of a new high-tech eugenics, it is no surprise that discussions have continued. What was not widely anticipated, however, was the emergence of a connection between old-school transhumanism, mutated into biohacking, and modern cryptocurrency, in the service of monetizing “the production of designer babies and human germline genetic engineering.”

Antonio Regalado’s story in MIT Technology Review is by turns frightening, hilarious and downright mind-boggling: read the whole thing. His central subject, e hooked up with Bryan Bishop, held the lofty title of Assistant Director of R&D at Humanity+ in 2010–2011, when he was at the University of Texas at Austin; was a devotee of the Quantified Self movement; is a well-compensated programmer; and has worked at a Bitcoin clearing house, though Regalado never did discover just how rich he actually is. But Bishop, with his associate Max Berry, a former bioengineer, established connections in Ukraine, where mitochondrial manipulation techniques are being sold; and he has found a lab that accepts Bitcoin; and he has networked with such luminaries as George Church and Andrew Hessel at GP-Write.

Church told Bishop to consult with ethicists; I suppose you could say this is a kind of attempt at scientific self-regulation. Of course, that is no guarantee that Bishop would follow their advice (He Jiankui notoriously did not); but in this case, no ethicist would even respond to his emails. Regalado followed up with some of them, but even those sympathetic to transhumanism remained quite skeptical. Nevertheless, no one would completely rule out the remote possibility of some attempt at private-enterprise human genetic modification.

If this particular effort is indeed dependent on Bitcoin financing, there is a good chance it will just melt away. If it remains dependent on technologists from outside the conventional science community, it will very likely fail. But if the cash is there, and an unscrupulous but competent lab is available for hire, this effort could do serious damage. Even if the commercial enterprise goes bust, some kind of a precedent will have been set.

We already know that certain legitimate players in the assisted-reproduction industry are champing at the bit to expand their menu of services to include genetic selection of hair and eye color – for a start – and would surely have no compunction about expanding their menu. Scientific self-regulation has no realistic chance of stopping this. International agreements involving criminal penalties are needed – soon.