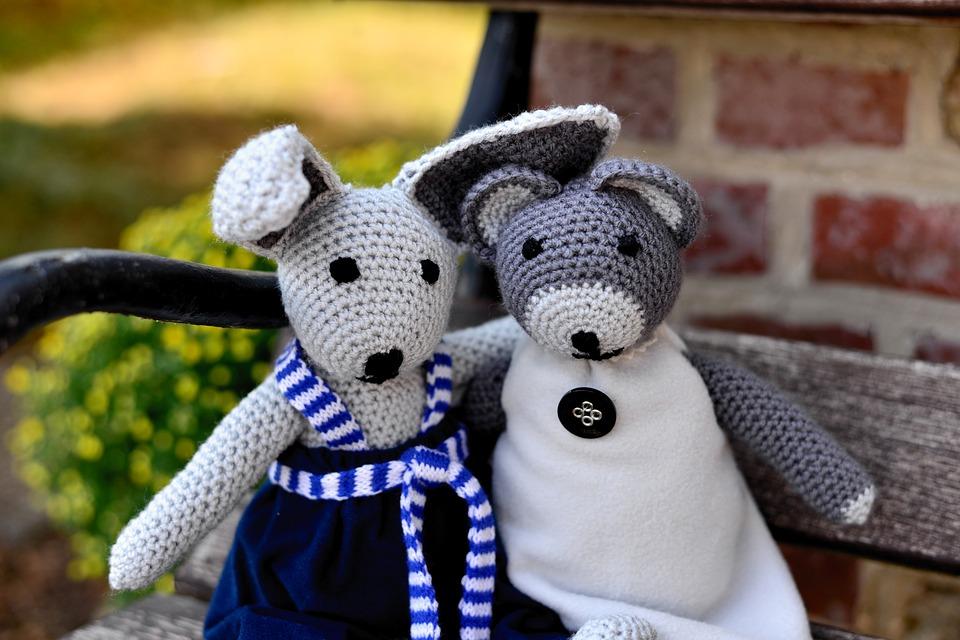 In the months since He Jiankui first announced the birth of gene-edited twins, there’s been a steady stream of revelations and reactions from scientists, bioethicists, and others. We’ve learned quite a bit more about He’s actions, who he worked with, and who knew—but said nothing about—what he was up to. There’s one area where we still know next to nothing: how twin girls Lulu and Nana are faring.

In February, Chinese authorities released results of their preliminary investigation into He’s experiment and confirmed that the girls do exist. However, the report did not include any details about the health of the gene-edited twins or the status of a subsequent pregnancy that He started with a gene-edited embryo.

That hasn’t stopped a recent spate of speculation about how the twins might be doing, including how they may be affected, now or in the future, by the changes He made to their genomes.

Early discussion of He’s experiments focused on flaws in the science and the recklessness of using CRISPR Cas9 in human reproduction given the complete lack of knowledge about safety. The consensus was clear: He Jiankui exposed two infants to untold and potentially grave risks.

As He took the stage at the Second International Summit on Human Genome Editing, scientists took to Twitter with their questions, concerns, and critiques. Over the next days and weeks, these critiques picked up steam.

He used CRISPR to edit the CCR5 gene, in an attempt to reproduce the delta-32 variant. This is a naturally occurring mutation, found in up to 10 percent of Northern European individuals, that has been found to confer HIV resistance. CCR5 has been a target for somatic gene therapies for HIV/AIDS, and a bone marrow transplant from an individual with the delta-32 variant has recently been shown to produce long-term remission for a second HIV-positive patient.

However, as biologist Sean Ryder pointedly assessed, “To be clear, the mutations that He made are not delta-32. They are never-before-seen variants of unknown significance. They might inactivate CCR5 activity and block HIV uptake, but they might also incur new risks.”

Robin Lovell-Badge went even further, saying that He’s edits “had not worked at all: none of the embryos he implanted contained delta-32 mutations. They harbor completely novel mutations, of which we have absolutely no understanding. They may fail to confer HIV-resistance and could even lead to deleterious effects on the immune system or the brain.”

No new details about Lulu and Nana have been made publicly available. He reportedly submitted a paper to Nature, which was rejected; some readers who claim to have seen it report serious objections to both sloppy science and ethics violations.

However, recently published research (produced by a team unrelated to He) has prompted sensational claims and raised unsettling questions. As reported in MIT Technology Review (with the original headline “The Crispr Twins Had Their Brains Altered,” later changed), researchers found that disabling the CCR5 gene “not only makes mice smarter but also improves human brain recovery after stroke, and could be linked to greater success in school.” Referring to He’s edits to CCR5, UCLA neurobiologist Alcino J. Silva, whose lab has worked on these CCR5 effects, told reporter Antonio Regalado, “The answer is likely yes, it did affect their brains.”

“Affect” their brains quickly became “enhanced” them (even if the enhancement happened “inadvertently,” as the revised headline of the Tech Review article clarified). But although some variants of CCR5 may improve cognition, the alterations He made to the twins’ genomes introduced mutations that have never been seen before; the effects are still completely unknown. Even Silva agreed that the effects of these particular mutations on the girls’ brains could not be predicted, and “that is why it should not be done.”

Regalado was careful to state that there is no evidence He’s edits were intended to enhance intelligence. However, he pointed out that He clearly knew about the link between CCR5 and cognition in mice. He was asked about it specifically on the stage in Hong Kong; he acknowledged being aware of the study but said that it needed further research—and added that he was against enhancement. But some critics following the story speculate that his choice to target CCR5 seemed a little too coincidental and that the goal of enhancing intelligence seemed much more plausible than his stated goal of creating immunity to HIV. Silva himself noted that He’s actions aligned rather too well with the aims of certain “figures in Silicon Valley and elsewhere who have … an unhealthy interest in designer babies with better brains.”

On Twitter, many readers called out the original Tech Review headline for being too sensational, which is a good sign given the need for critical thinking about this case. But tempering the headline didn’t stop other publications from making even wilder claims about He’s “true” intentions.

The way the story was picked up and exaggerated makes it clear that our culture has a strong appetite for the idea that gene-edited children would have enhanced intelligence. This is yet another argument for why we absolutely should be concerned about the prospect of designer babies, despite scientists’ frequent reassurances that intelligence is too complex a trait to engineer.

Recently, a less sensational but potentially more damaging narrative emerged: The gene-edited twins are probably fine. One headline asked (and answered), “Will gene-edited babies be healthy? Probably, but nobody knows.” The article went on to assert, without evidence: “Many scientists agree that the girls will probably be healthy.” A few days later, in The Guardian, biologist Nessa Carey stated in an interview that “both girls will probably be fine.” The statement seemed to be a throwaway line in a lament about how He’s experiments have set back the project of “building societal acceptance” for gene editing.

Let’s be clear: Despite everyone’s strong hopes that the girls are well despite being the subject of irresponsible human experimentation, no one knows the status of their health at this point or what problems may emerge in the coming years. This is one of the most compelling reasons why germline experiments on humans are so unconscionable. No one knows the effects, and anyone who claims to know is speculating.

In the end, casual assertions that Lulu and Nana will be fine—in the absence of any evidence that this is true—may turn out to be even more pernicious than sensationalized claims about super-intelligent designer babies. As we watch, reckless experiments exposing actual humans to grave risk are being normalized, while concerns are dismissed with a shrug and empty reassurances that it will “probably all work out.” We owe it to Lulu and Nana, and ourselves, to do better.