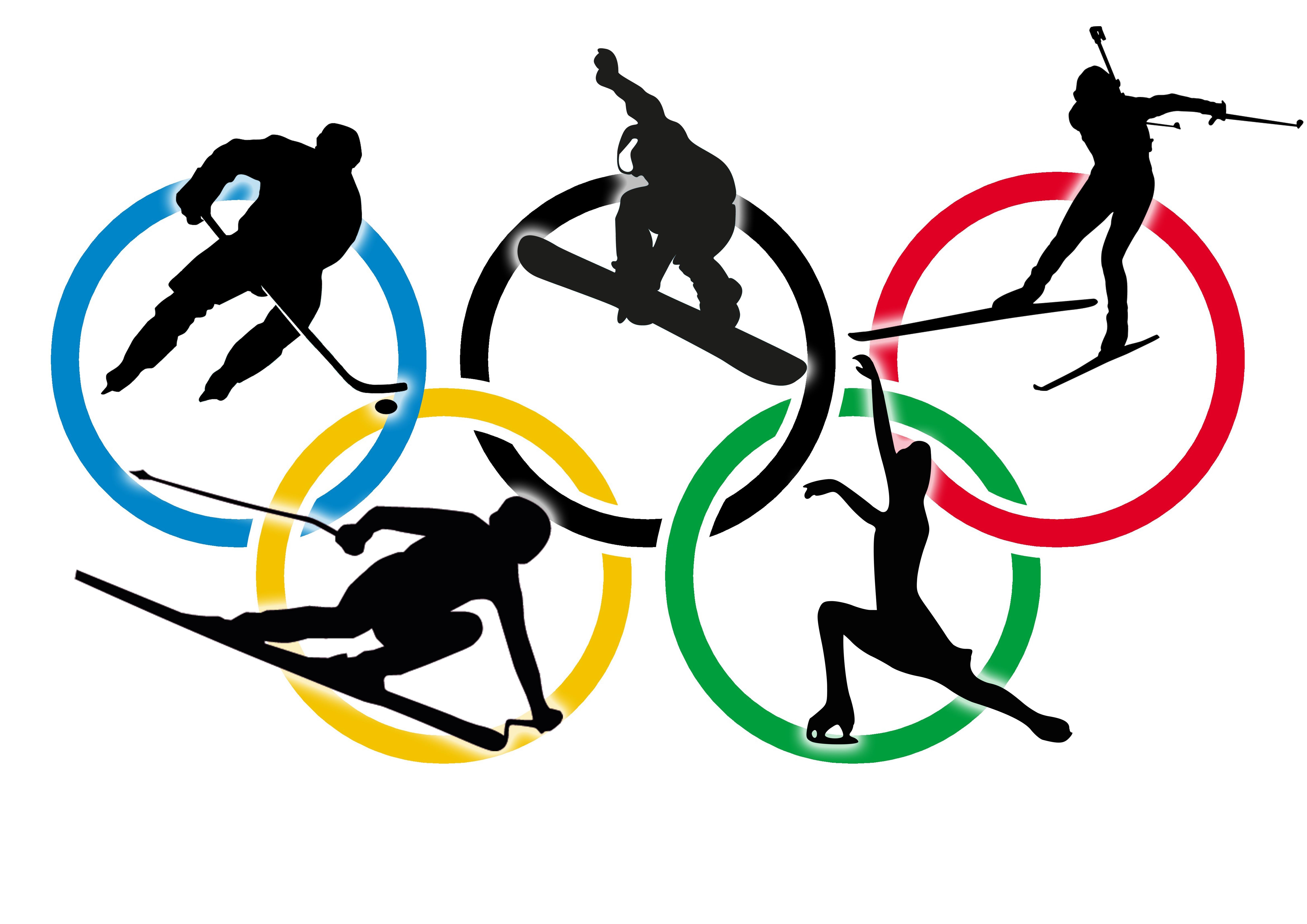 You may have recently seen an AncestryDNA ad that ran during the 2018 Winter Olympics. The video features a young white female figure skater gliding around the rink. A voice-over narration tells us,

Greatness lives within all of us. And with AncestryDNA on sale for just $69, now is the time to discover yours. You can find out where you get your precision (cue onscreen pie chart graphic: ‘Scandinavia 48%’), your grace (‘27% Central Asia’), your drive (‘21% Great Britain’). And now with more than 150 ethnic regions to connect to, only AncestryDNA can put your greatness on full display. Save 30% now at ancestrydna.com [Watch the video here].

The ad reifies racially charged nationalist tropes: Scandinavian precision, Central Asian grace, British drive. And it attributes these personality traits, not to mention the subjective quality of “greatness,” to one’s DNA. That is highly problematic, to say the least.

This type of genetic determinism is not just nonsense, it’s dangerous nonsense. It’s the type that underlies ongoing scientific racism, and that makes people believe in their own supposed genetic superiority. And it seems to be making a comeback. For example, President Trump has attributed his success to his “good genes” and “German blood,” and believes that most people simply weren’t born with the “winning gene” that he was.

Let’s get a few things straight. There is no genetic basis to “greatness,” nor to any of the character traits that AncestryDNA’s ad associates with greatness. And there is no genetic basis of race, a socially constructed category. Yet many consumers read race-as-biology into ancestry tests, and ads like this knowingly play into that.

Some defenders of genetic ancestry testing claim it will show people that racial categories are meaningless because it demonstrates how genetically diverse everyone actually is. However, studies such as this one have shown that it instead serves to “reinvigorate age-old beliefs in essential racial differences.”

The last thing we need now is greater polarization, so please don’t heed AncestryDNA’s call to discover your hidden genetic “greatness.” This is a socially divisive, genetically essentialist marketing ploy that tries to make you believe that your greatness lies not in who you are, but in your biology. And if you need any more reasons to stay far away from genetic ancestry testing, my colleague Pete Shanks has listed several here.