Woman sues Toronto fertility clinic for loss of her eggs 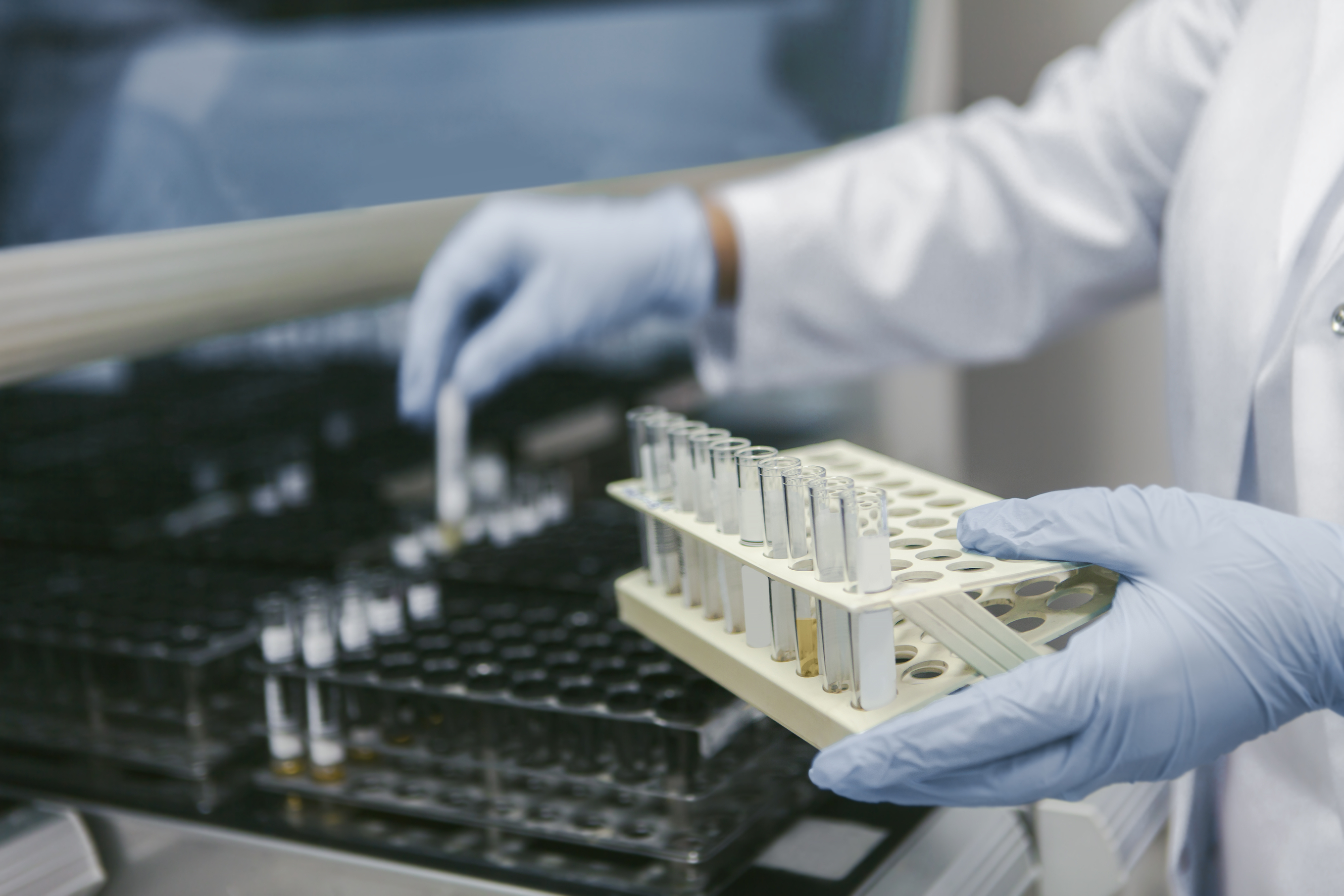 A lawsuit filed by a Toronto woman against a fertility clinic that she claims was responsible for the loss of dozens of her eggs has drawn attention to a reproductive industry that doctors and medical regulators say is lacking in accountability and oversight.

Ella Zhang spent approximately $10,000 to have 65 eggs removed and stored at ReproMed clinic in west Toronto early this year, her statement of claim said. But the malfunction of a cryogenic storage tank destroyed the eggs in May, the suit said, leading to what Zhang described in an interview as the “end of a dream.”

“I was so sad, it was so painful,” Zhang said in an interview, through a Mandarin interpreter. “I thought everything would be secure, and I wouldn’t have to worry about anything.”

Zhang, a 39-year-old single mother with a seven-year-old daughter, is seeking $27.5 million in damages for alleged negligence, breach of contract, and breach of statutory duties, according to the suit.

The suit, which also names ReproMed’s medical director and unidentified staff members along with the U.S. manufacturer and Canadian distributor...