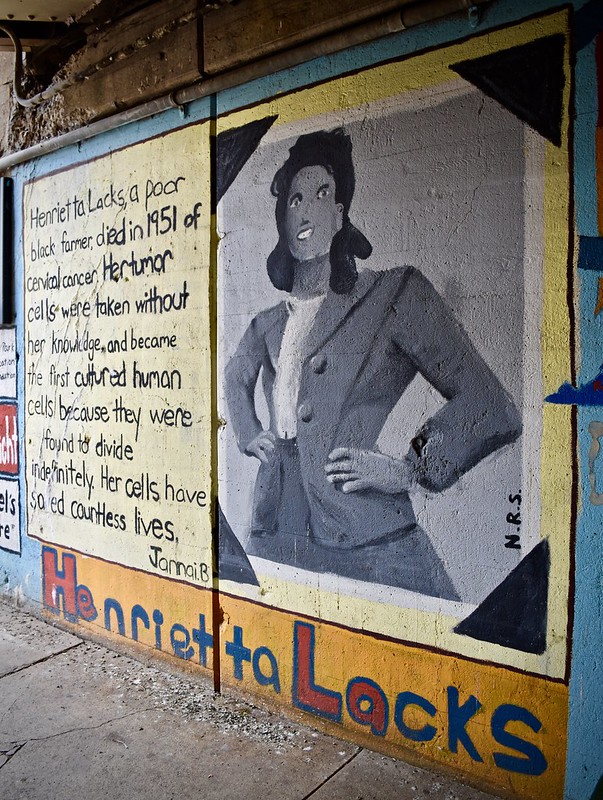 The chief of the World Health Organization on Wednesday honored the late Henrietta Lacks, an American woman whose cancer cells were taken without her knowledge during the 1950s and ended up providing the foundation for vast scientific breakthroughs, including research about the coronavirus.

The recognition from WHO Director-General Tedros Adhanom Ghebreyesus came more than a decade after the publication of “The Immortal Life of Henrietta Lacks,” Rebecca Skloot’s book about the discrimination in health care Black Americans faced, the life-saving innovations made possible by Lacks’ cells and her family’s legal fight over their unauthorized use.

“What happened to Henrietta was wrong,” Tedros said during a special ceremony at WHO Geneva headquarters before handing the Director-General’s Award for Henrietta Lacks to her 87-year-old son Lawrence Lacks as several of her other descendants looked on.

Lacks died of cervical cancer on Oct. 4, 1951 at age 31. The tissue taken from her at Johns Hopkins Hospital in Baltimore provided the first human cells to be successfully cloned. Reproduced infinitely ever since... see more