We’re Getting Closer to Cloning Humans. Here’s What’s Stopping Us.

3-Person IVF Breaking News: Where Are the Advocates for the Public Interest? 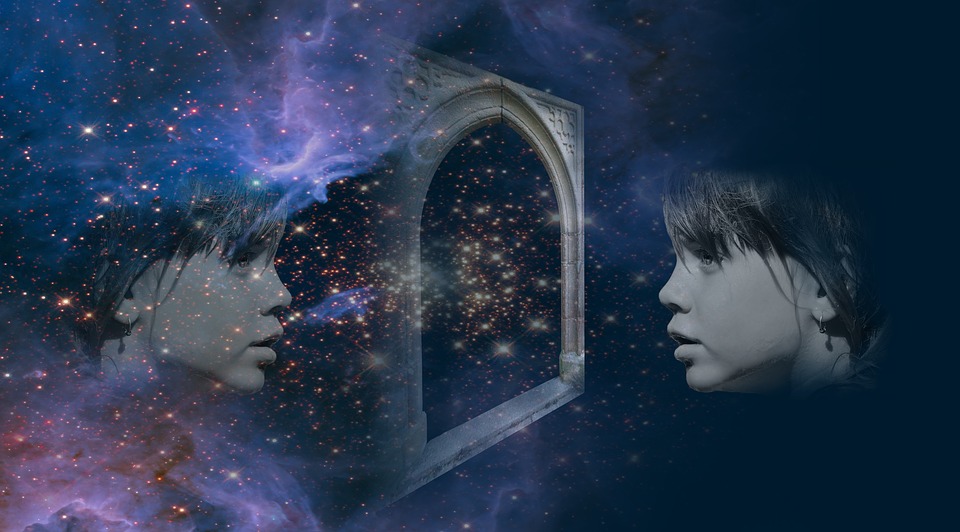 If sci-fi writers of the past somehow visited us today, they might wonder: where are all the clones?

As recently as the year 2000, it seemed almost inevitable that rogue scientists would start human cloning any day. Dolly the sheep, the first mammal to be cloned from an adult cell, was born in 1997. A council on bioethics called by then-President Bush, and an emergency report by the National Academies, both published reports deeming that the technology was unsafe and should be banned, even for research or therapy. Media reports covered every update breathlessly. Even Arnold Schwarzenegger got in on the action, starring in a movie about a man (with a self-driving car, of course) whose clone takes over his life.

Yes, over the past 15 years or so, genetics research has gotten so advanced that, from a scientific perspective, we’re actually pretty darn close to being able to create human clones.

But no need to freak out just yet. There are significant barriers to human cloning that remain, and they’re not only scientific ones.

For one thing: the technology... see more

CGS has been keeping track of public opinion studies, especially on inheritable genetic modification and human cloning, as well as animal and pet cloning, with some data going back as far...

Cloning is back in the headlines. Researchers managed to create two macaque monkeys by cloning, and immediately there was talk about using the Dolly-the-sheep technique to create human clones....

There has been a big scientific breakthrough that may bring the world one step closer to cloning humans. Two female monkeys -- Zhong Zhong and Hua Hua -- are 7 and 8 weeks old. They represent the next big step...