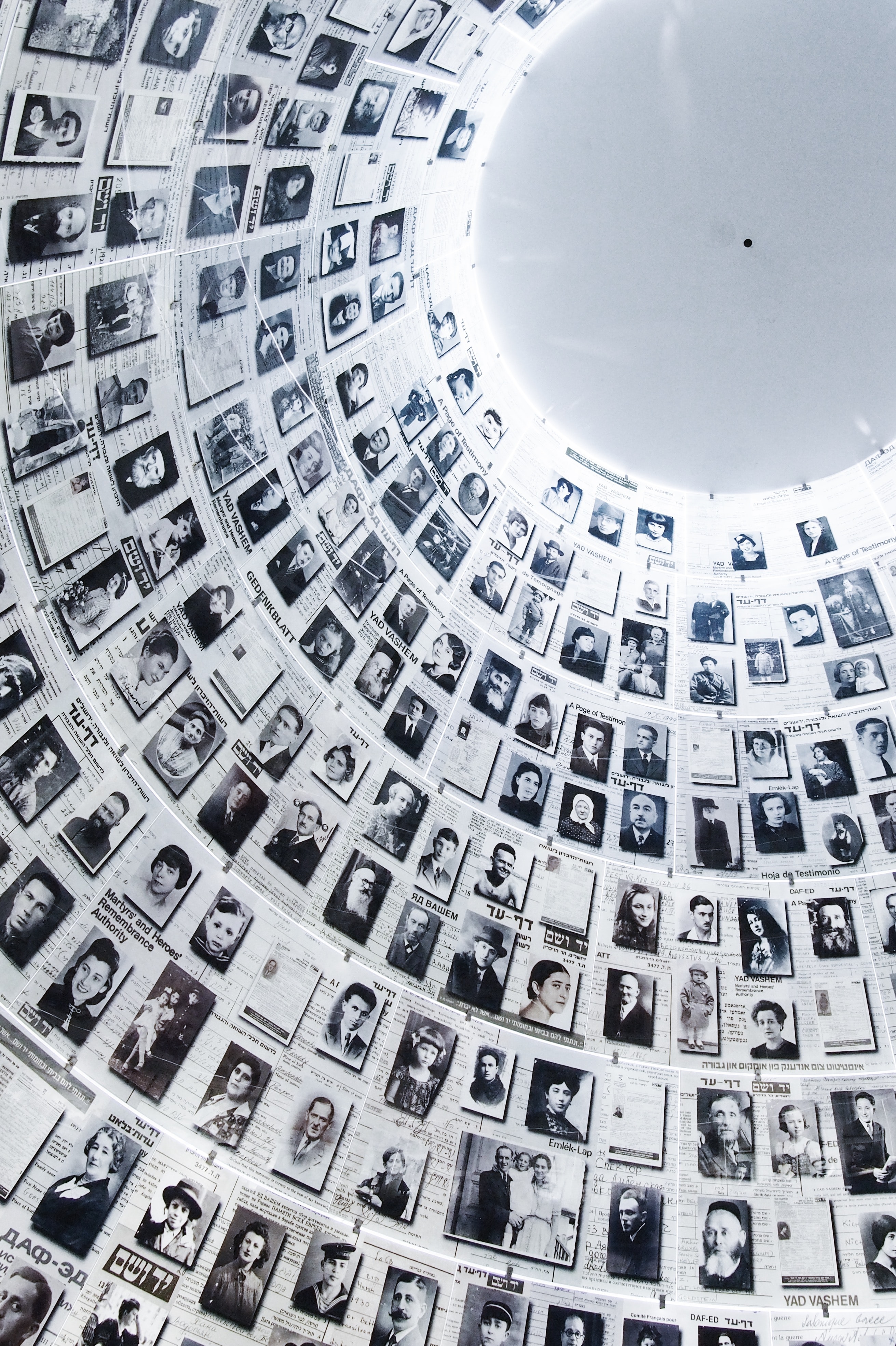 Ken Burns’s recently released film, The US and the Holocaust, is, as anticipated, an excellent addition to his growing library of documentaries on American culture and history. As the film’s title implies, Burns is delving into the less-investigated role of the American government in responding to the events that became known as the Holocaust. It attempts to mollify Jews and the PBS middle class of pledge donors by offering up example after example of how the US government failed to intervene in the growing humanitarian crisis in a Europe inflamed by Adolf Hitler’s spreading venomous nationalism, as well as painting a picture of indifference from the American public who steadfastly shrugged as reports of atrocities came through that were treated like the ravings of conspiracy theorists.

Holocaust is a 3-part series is told with the usual black-and-white period photos and the informed commentary of historians who use the passive voice. These include Guy Stern, Deborah Lipstadt, Rebecca Erbelding, Eva Geiringer, as well as Daniel Mendelsohn, author of the The Lost: A Search for Six of Six Million(2006). The... see more