We Have Ways To Stop Rogue Scientists. They Don’t Always Work. 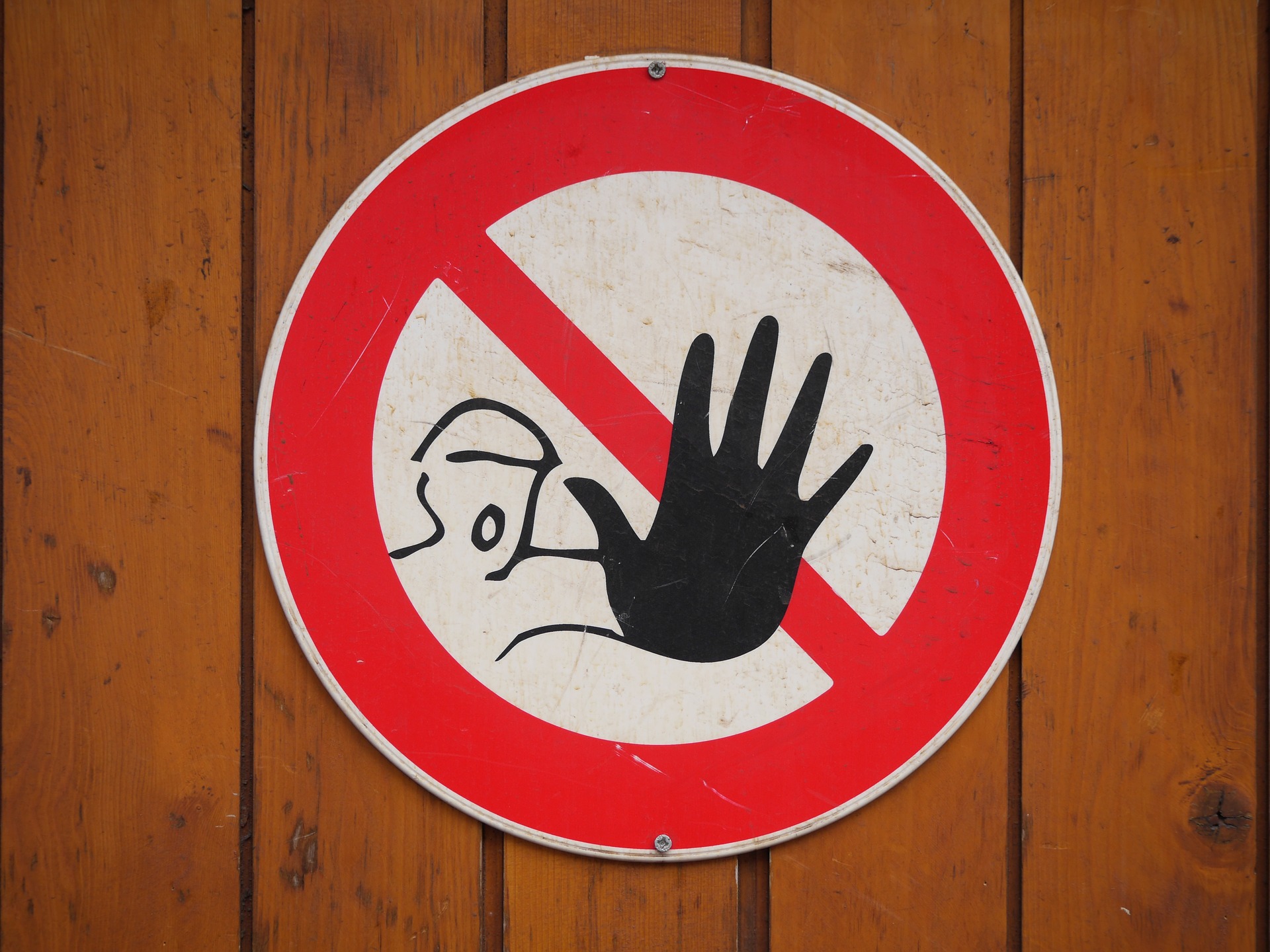 How do you stop a mad scientist?

We’ve been doing it in fiction for centuries. Doctor Faustus was carried off to hell. Pneumonia and an Arctic ice flow ended Victor Frankenstein. Doctor Moreau’s own creations ultimately did him in, which is a more poetic way of saying that he ended up on the wrong end of a fight with a puma-woman.

But all of these fictional comeuppances are proxies for our frustration with science’s potentially unchecked power. Lacking the devil, or a deus ex machina, us nonfictional people are still faced with the challenge of stopping rogue researchers. So can the public control science that leaves us with permanent and unenviable consequences? Recent news suggests that the answer is “not really.” There are tools that we can use to place limits on scientists and the choices they make. But none of them can fully, reliably, put the public in the driver’s seat. And maybe that’s OK.

The mad scientists of the past — both the imaginary and the all too real — have been on my mind. On... see more