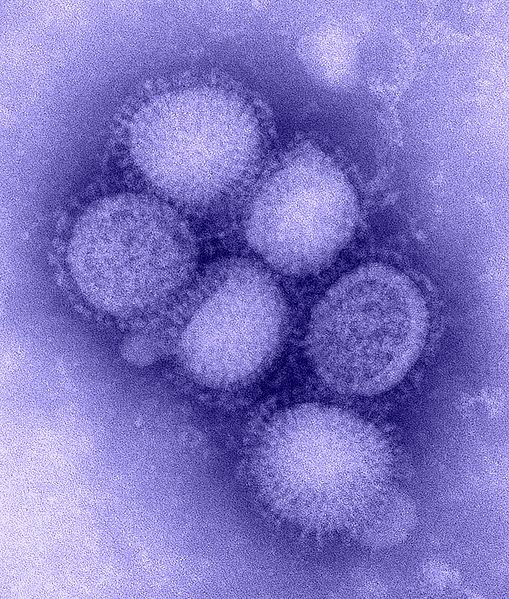 AT THE MOMENT that the ferret bit him, the researcher was smack in the middle of Manhattan, in a lab one block from Central Park’s East Meadow. It was the Friday afternoon before Labor Day in 2011, and people were rushing out of the city for a long weekend. Three days earlier, the ferret had been inoculated with a recombinant strain of 1918 influenza, which killed between 20 and 50 million people when it swept through the world at the end of World War I. To prevent it from sparking another pandemic, 1918 influenza is studied under biosafety level 3 conditions, the second-tightest of biosafety controls available. The researcher at Mount Sinai School of Medicine (now Icahn School of Medicine at Mount Sinai) was wearing protective equipment, including two pairs of gloves. But the ferret bit hard enough to pierce through both pairs, breaking the skin of his left thumb.

The flu is typically transmitted through respiratory droplets, and an animal bite is unlikely to infect a scientist. But with a virus as devastating as 1918... see more