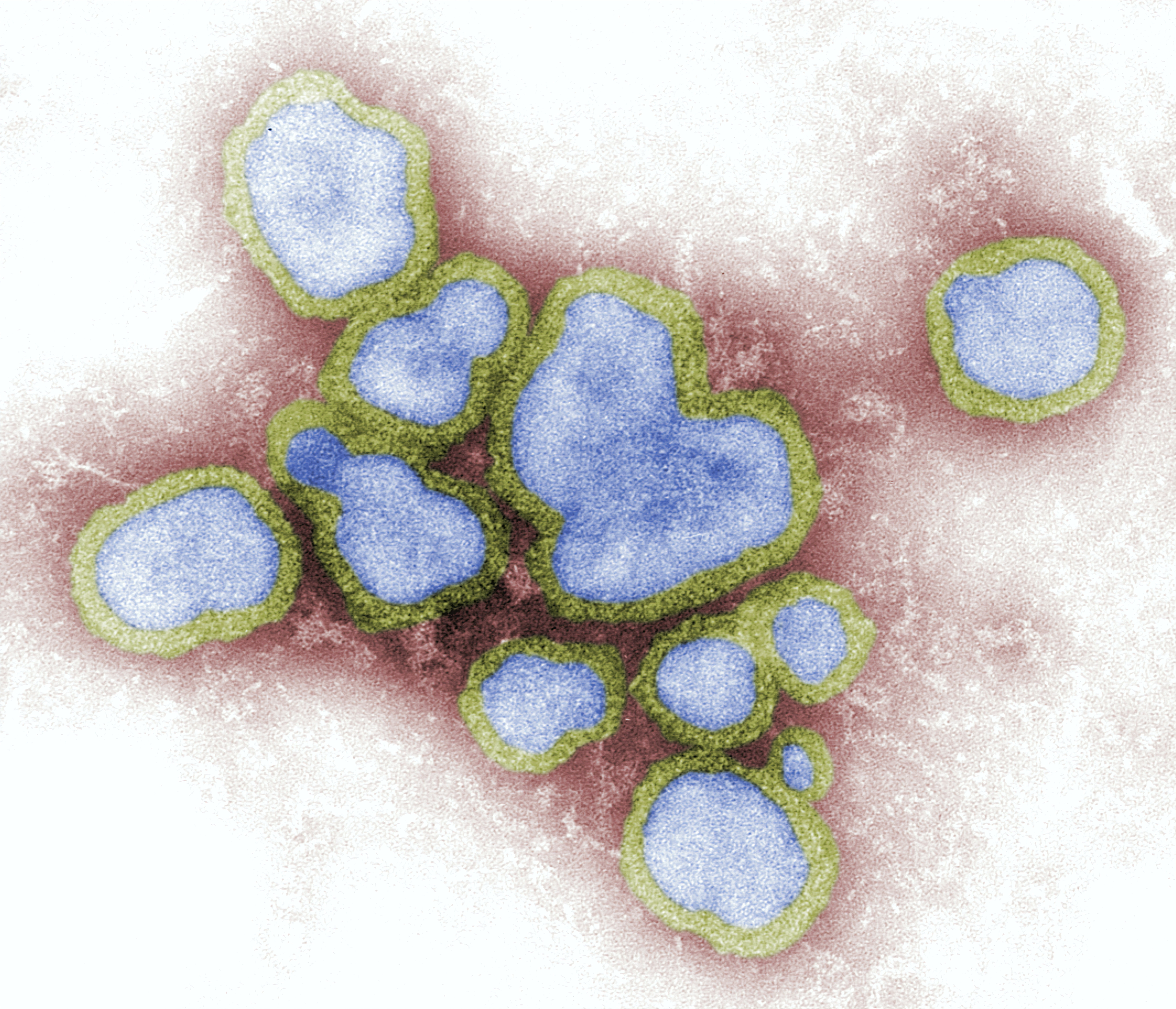 IT STARTED WITH a bold idea. “Someone finally convinced me to do something really, really stupid,” virologist Ron Fouchier told Scientific American in 2011. Fouchier, of Erasmus Medical Center in Rotterdam, and another scientist, Yoshihiro Kawaoka of the University of Wisconsin–Madison, had separately tweaked the H5N1 virus — an influenza that primarily infects birds — in a way that made it spread more easily in ferrets. H5N1 is a prime pandemic candidate, and ferrets are often used as proxies for humans in flu experiments. When word got out that the two scientists were planning to publish papers detailing their experiments, making a blueprint available to the world, the outcry was extreme. The scientists were trying to better understand H5N1 in order to prevent a pandemic, but critics worried that their experiments could instead cause one — or provide would-be bioterrorists with an outbreak manufacturing guide.

The New York Times ran an editorial titled “An Engineered Doomsday.” The backlash was so severe that in 2012, Kawaoka, Fouchier, and other prominent flu scientists voluntarily agreed to pause the transmissibility work... see more