By Mara Hvistendahl, The Intercept | 11. 01. 2022
Bent Over In Pain: Student Infected With Debilitating Virus in Undisclosed Biolab Accident 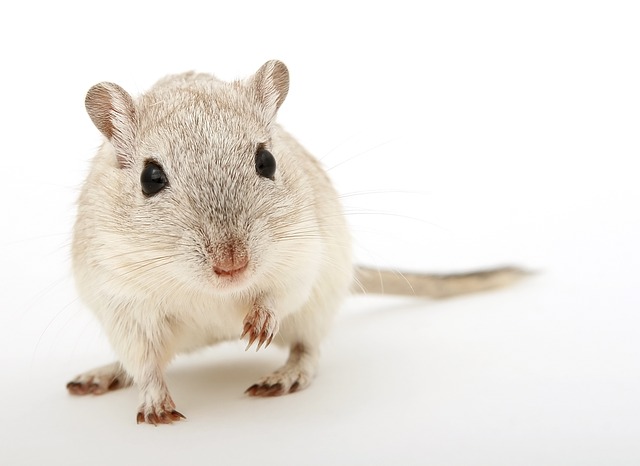 THE GRADUATE STUDENT was alone in the lab on a Saturday, handling a mouse infected with a debilitating virus, when the needle slipped. She wore two gowns, two pairs of shoe covers, a hair net, a face mask, and two pairs of gloves. Gingerly, she had pointed the needle at the mouse’s abdomen and injected the antibody. he animal was infected with a recombinant strain of Chikungunya virus, a mosquito-borne pathogen that has sparked epidemics in Africa and the Caribbean. Chikungunya can wreak havoc in other regions when the right kind of mosquito is present; in 2007 and 2017 there were outbreaks in Italy, and in 2014 the virus hit Florida, infecting 11 people who had not recently traveled abroad. In January 2016, nine months before the researcher stood in the lab that weekend, a locally acquired infection was diagnosed in Texas.

Chikungunya, which means “bent over in pain” in the Makonde language, can lead to chronic arthritis, and its spread through the Americas had made studying it more urgent. The researcher’s team at... see more