‘Ticking away in the back of my mind’: what does it mean to know the risk embedded in your DNA? 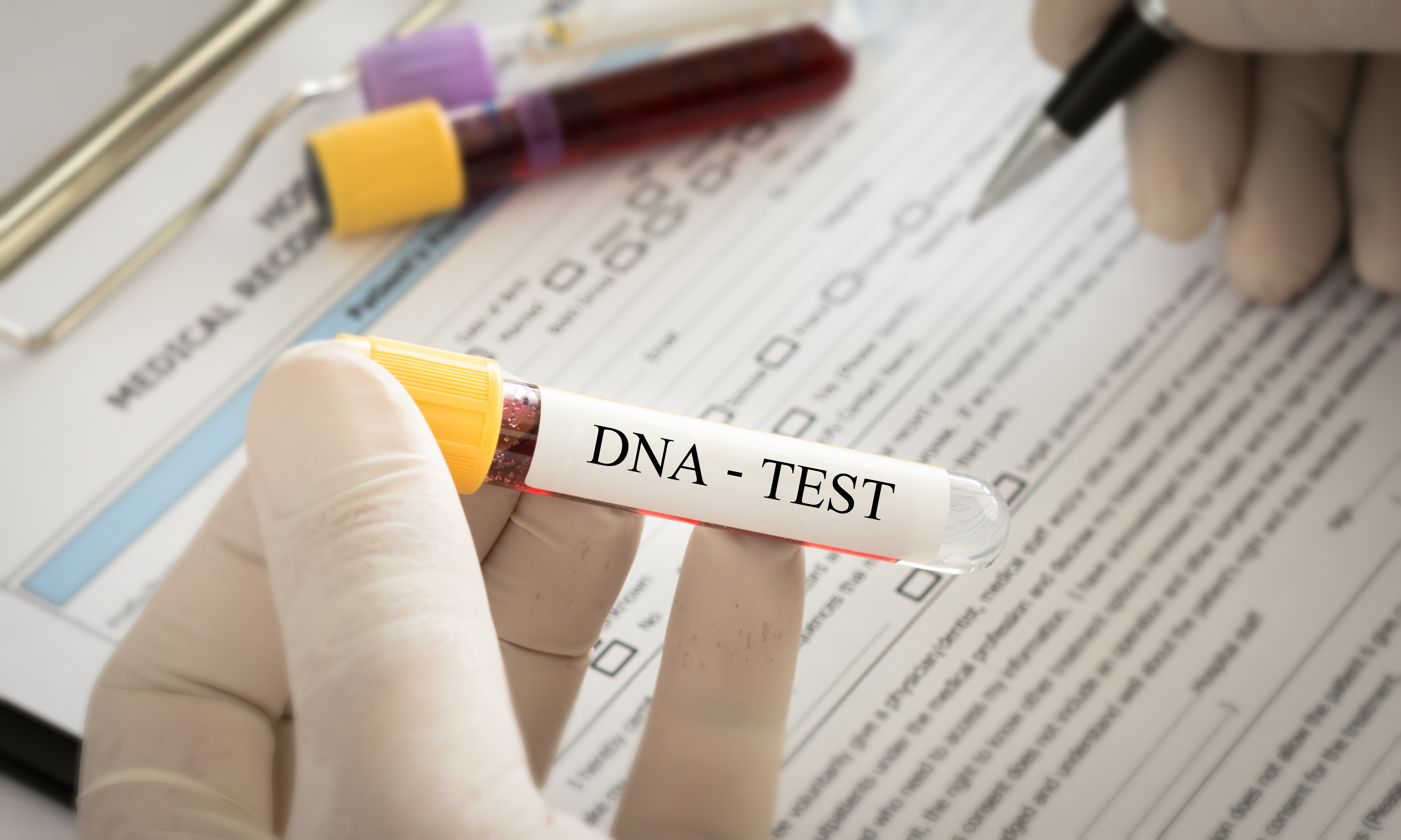 Mortality has always been on Perry Jones’ mind, much more so than your average 20-something. She’s dealt with a number of challenging health conditions since her teens, so when her mother urged her to be screened for the BRCA1 variant and BRCA2 variant gene a couple of years ago (both of which indicate a high risk of breast and ovarian cancer) she didn’t exactly jump at the chance.

Jones, who has type 1 diabetes, coeliac disease and spinal development issues, speaks about her dealings with the health system in the world-weary way of someone who’s been in and out of waiting rooms her whole life.

“I’ve got the whole wazoo. So a part of me was like, ‘What’s the likelihood that I’m going to have another thing? It’ll be fine. There’s no point.’”

But Jones’ mother insisted. After all, she’d been diagnosed with breast cancer at the age of 40. “Mum said it’s better to know than not to know. And if we know, then we can warn others in our family and we can look into better treatment methods... see more