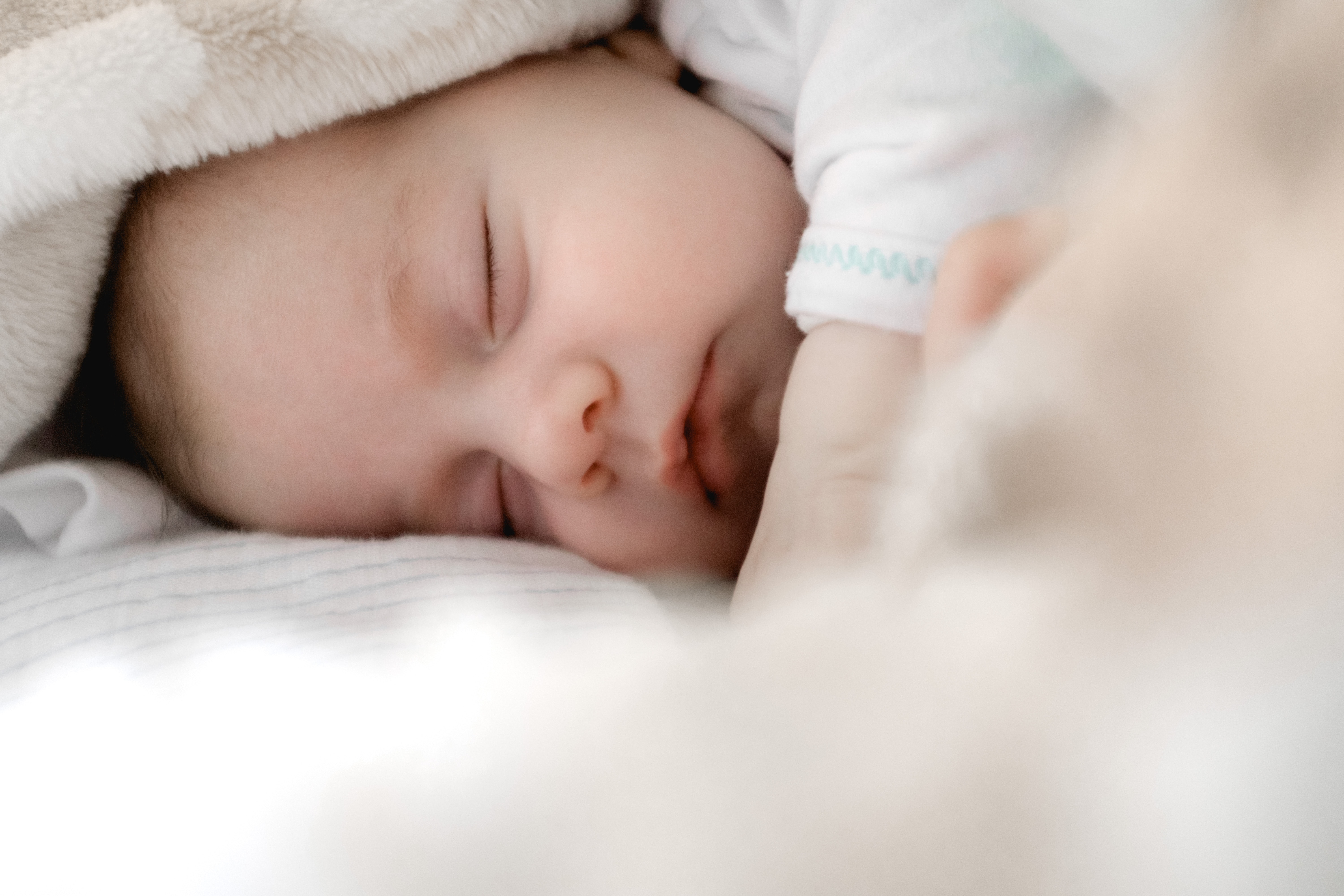 Ben and Abbie Rosenberg’s relationship got its start the old-fashioned way. Not their initial meeting—that happened on Jdate, a Jewish dating site—but their courtship, which took place mostly in writing. They were both living in New York at the time, but Abbie, an event planner, was on a business trip, opening a restaurant in Miami, when Ben first messaged her. Then Ben went to visit family in Israel. They exchanged Jdate messages, which turned into e-mails, texts, Skype sessions, and, finally, synchronized viewings of “The Colbert Report” while talking on the phone. By the time they met in person, a month later, “we were already friends, and were on our way to falling in love,” Abbie recalled. Ben pulled his car up alongside Fort Greene Park, and Abbie got in the passenger seat. They held hands and talked for so long that the engine died.

Three years later, they were married and trying to have children. They were both thirty-eight. The desire to procreate had crept up on them. Abbie, who is petite with dark-brown hair, was running events at... see more