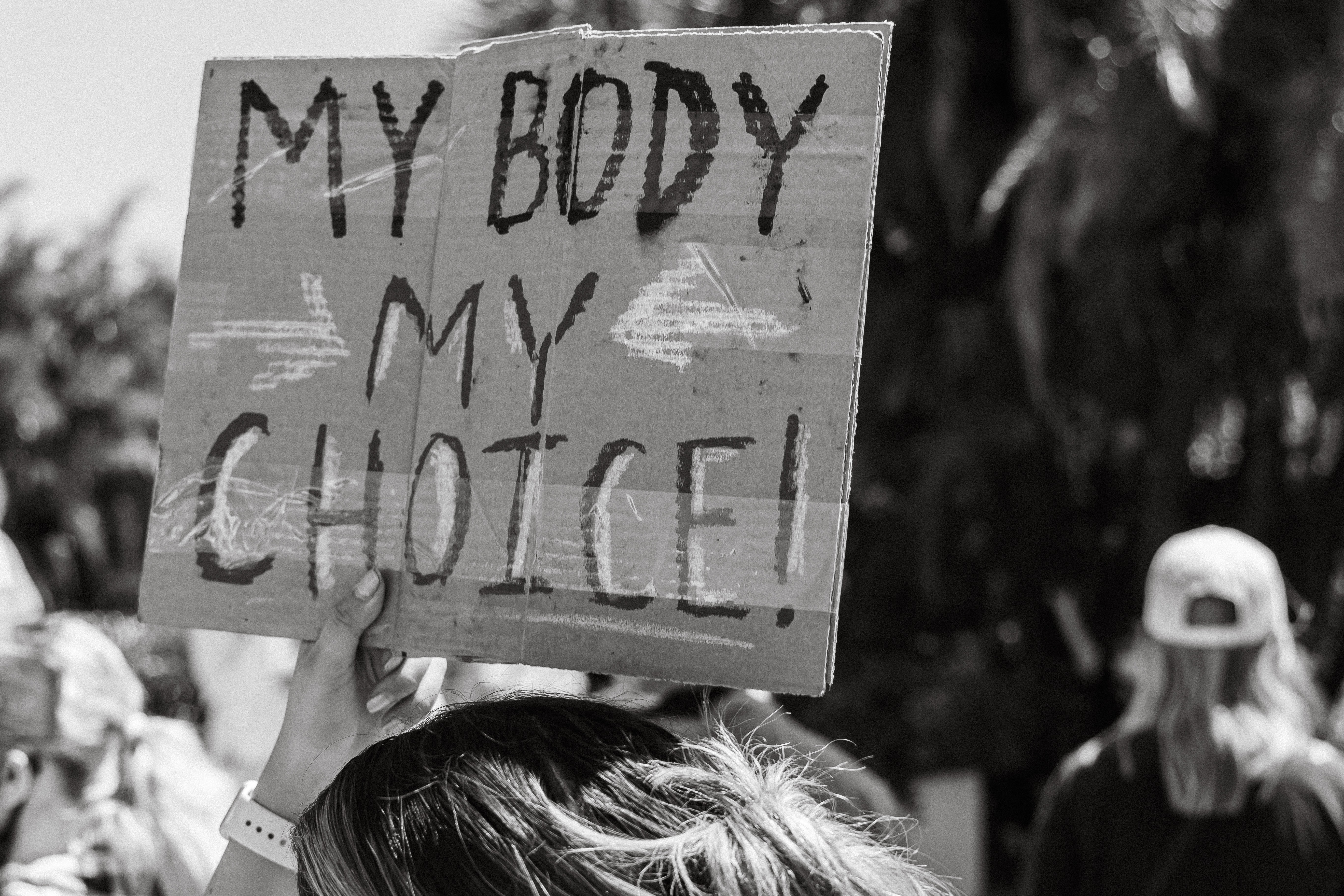 The repudiation of Roe v. Wade and Planned Parenthood of Southeastern Pennsylvania v. Casey awakens fears around the repercussions of an unchecked and compromised high court. Now as a result, in a period when the protections against the deprivations of privacy and liberty are weakened, the U.S. must brace itself as the legacy of eugenics threatens to break forth.

Recall Carrie Buck, a 16-year-old in a muggy Virginia town, almost a century ago. In the summer of 1923, Buck — who had lived her whole life under the guardianship of foster parents, John and Alice Dobbs — was raped by a Dobbs family nephew. Buck’s mother, Emma, was locked away at the Virginia State Colony for Epileptics and Feebleminded in Lynchburg under the auspices of clinical “immorality,” prostitution and the crime of having syphilis.

Carrie Buck became pregnant as a result of the rape. In her third trimester, Buck was committed to the very same Virginia State Colony as her mother, on the basis of “mental incompetence,” “incorrigibility” and “promiscuity.” By early 1924, Virginia had passed the Eugenical Sterilization Act... see more

Who Owns the Ocean’s Genes? Tension on the High Seas

After nearly two weeks of recent United Nations negotiations in New York City, countries from around the world failed to finalize an ambitious treaty that would create enormous marine protected areas and enforce stricter rules for...

The Surrogacy Industry Braces for a Post-Roe World

During her 20-week pregnancy ultrasound last month, a woman living near the Utah-Idaho border learned she had a major rupture in her amniotic sac. The 27-year-old is a gestational surrogate, which means the fetus she was carrying was for someone...

As it pushes for the biggest overhaul...