Stanford will investigate its role in the Chinese CRISPR baby debacle 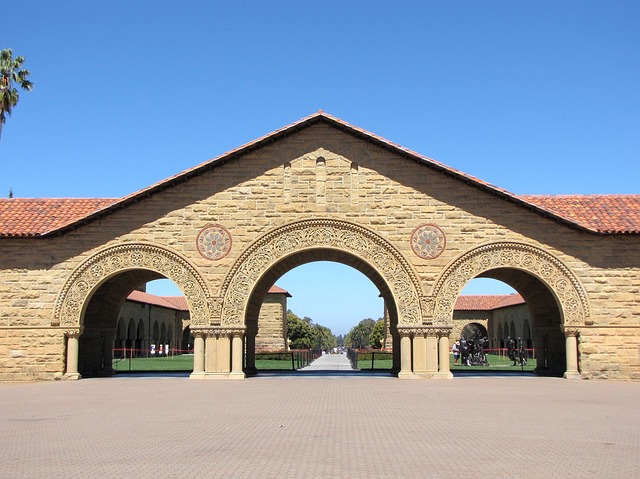 Officials at Stanford University have opened an investigation into what several high-profile faculty members knew about a Chinese effort to create gene-edited babies led by a onetime researcher at the California school, He Jiankui.

The investigation, according to people familiar with it, aims to understand what liabilities or risks Stanford may have in connection with the controversial medical experiment, which led last year to the birth of two girls whose genomes had been altered with a molecular tool called CRISPR to render them immune to HIV.

In an e-mail, Stanford confirmed the inquiry. “We have a review under way of the circumstances around Dr. He’s interactions with researchers at the university,” said spokesperson Ernest Miranda.

In November, MIT Technology Review reported that He, by then a professor at the Southern University of Science and Technology, in Shenzhen, had begun a daring and ethically charged effort to create the first CRISPR babies. He, who claimed twins girls named Lulu and Lala had been born, was immediately placed under investigation by Chinese authorities and could face serious legal consequences.

Although He... see more