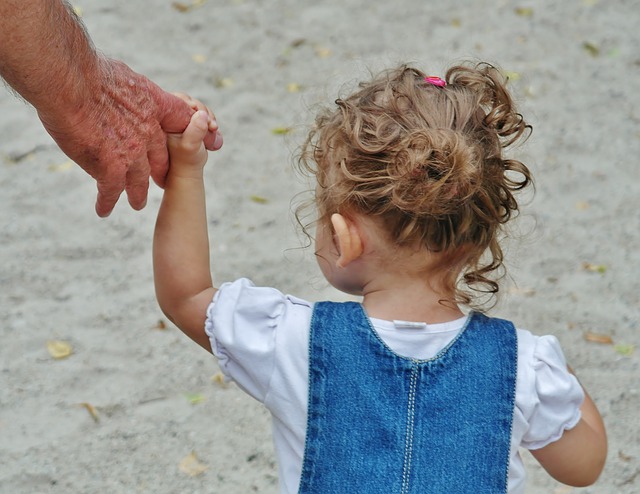 In a little over a decade, the number of foreign children adopted by Spanish parents has plunged from 5,541 to 531, representing a drop of more than 90%.

The effects of the economic crisis, the refusal by some countries to let same-sex couples adopt, and the long waiting times have been cited as causes for this sharp decline.

The Spanish government opposes surrogacy, but there are no immediate plans for regulation

But new voices are starting to add another reason, which is hard to measure because Spain keeps no official records of it: surrogacy. While the practice is not legal in Spain, hundreds of couples are going abroad to seek the service elsewhere, in countries such as Ukraine and the United States.

“The surrogacy trend has increased in the last few years, and this rise coincides in time with a drop in international adoptions, which is relevant because surrogacy is also international,” wrote Federico de Montalvo, president of Spain’s Bioethics Committee, in a recent column published in this newspaper.

“The drop cannot be solely attributed to surrogacy, but neither...