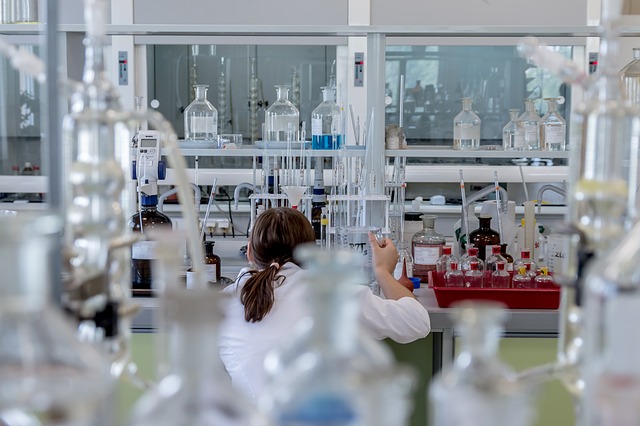 On May 14, a gunman walked into a Tops grocery store in a predominantly Black neighborhood in Buffalo, New York. The massacre killed 10 people. Beforehand, he had posted a long screed online about Great Replacement Theory, using, among other things, links to a series of genetics studies—peer reviewed, and published in prestigious journals like Nature—as citations. These were a variety of human behavioral genetics studies, a field of research that tries to use genetics to find the source of complex human behaviors. One study was a genomic study on whether intelligence is inherited from one generation to the next. Another was on the genetics of different psychological traits. Then another study on the genetics of intelligence.

Scientists have been quick to write and denounce the Buffalo shooter. “Scientists have to recognize that their research can be weaponized,” Janet D. Stemwedel, a philosopher of science at San José State University, wrote weeks later in Scientific American. “They need to think hard not only about how their findings might be misinterpreted or misused, but also about the... see more