Should Scientists Toy With the Secret to Life? 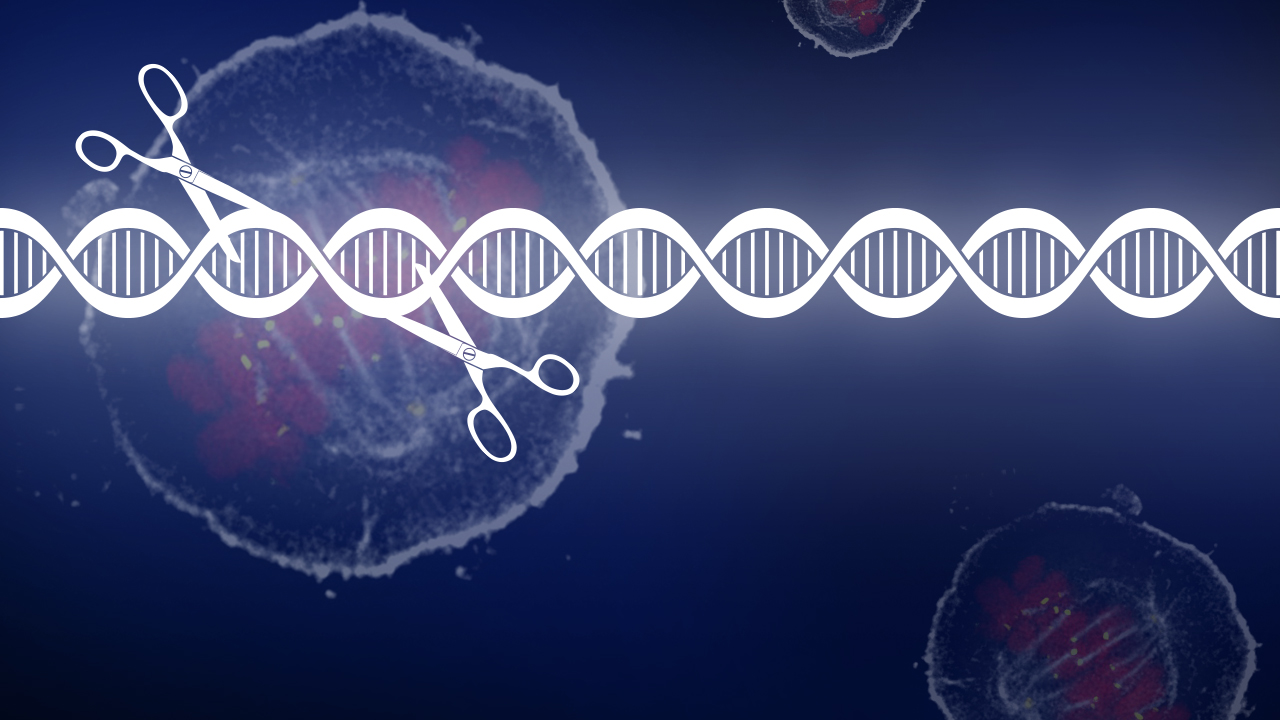 Scientists quickly condemned the Chinese researcher who altered the DNA of at least two embryos to create the world’s first genetically edited babies, defying a broad consensus against hereditary tinkering.

But as The Times reported last week, the global scientific community is divided over what to do next. Should researchers agree to a moratorium on any human genome editing that can be passed down to future generations? Or should they simply tighten existing criteria?

It’s good that the National Academies of Sciences, Engineering and Medicine are planning a global forum to address these questions. But it will be crucial for biologists to seek substantial input from policymakers, ethicists, social scientists and others.

Crispr, the gene editing technique that the Chinese scientist, He Jiankui, used, has enabled scientists to alter human DNA with far greater ease than ever before. It has the potential to remake life as we know it — by preventing devastating diseases, among many other possibilities — and decisions about its future use should be driven by as inclusive and global a dialogue as possible.

Fortunately, there are several... see more