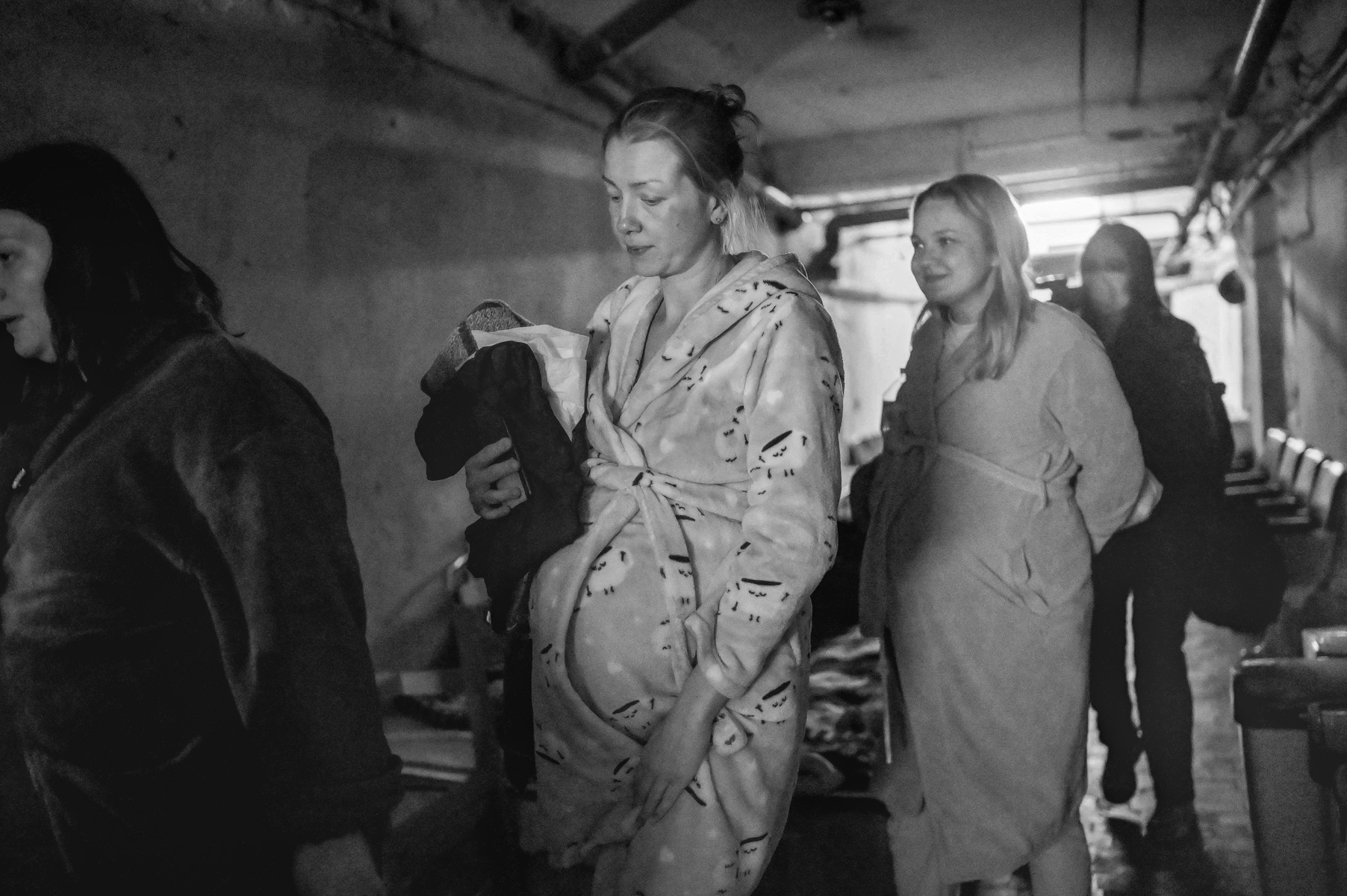 The war in Ukraine has disrupted trade and threatened the global economy, from oil to wheat.

But there's another major market in the country that now faces an uncertain future: The surrogacy industry.

"Now I will show you our bomb shelter where we will transfer our clients and their newborns in case of outbreaks of hostility in Kyiv," BioTexCom Administrative Manager Oksana Zhmurko said.

Since the war began, getting surrogate babies to their intended parents has required extensive security and top-secret missions.

Bryan Stern is the founder of Project Dynamo, which is a Florida-based nonprofit that's been rescuing people from Ukraine, recently including a set of twins born from a Ukrainian surrogate.

Some intended parents were able to rescue... see more