Revisiting Gattaca in the Era of Trump 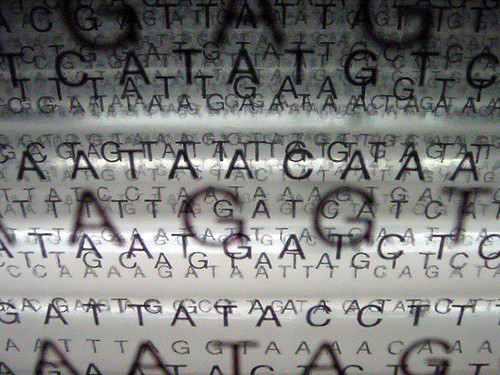 What would it mean to embrace new gene-editing technologies such as CRISPR–Cas9 at the very moment white supremacy is, once again, on the rise?

Whenever I tell someone about my research on the ethical issues surrounding reproductive and genetic technologies—everything from assisted reproduction to human genetic enhancement—the first response is usually along the lines of “oh, you mean like in Gattaca?”

Released 20 years ago this past week, the film starring Ethan Hawke, Jude Law and Uma Thurman has quietly achieved a cultural status not unlike other memorable late 20th-century science fiction movies such as Blade Runner, Star Wars and ET. Set in the not-too-distant future, the film tells the story of a young man born through natural conception (and with all its mundanity) trying to make it in a world where genetically screening embryos for better bodies, sharper minds and enhanced talents has become the norm.

In many ways, Gattaca is a story about the beauty of reproductive serendipity, and how notions such as love, perseverance and the greater good can’t be engineered by scientists or genetic counselors... see more