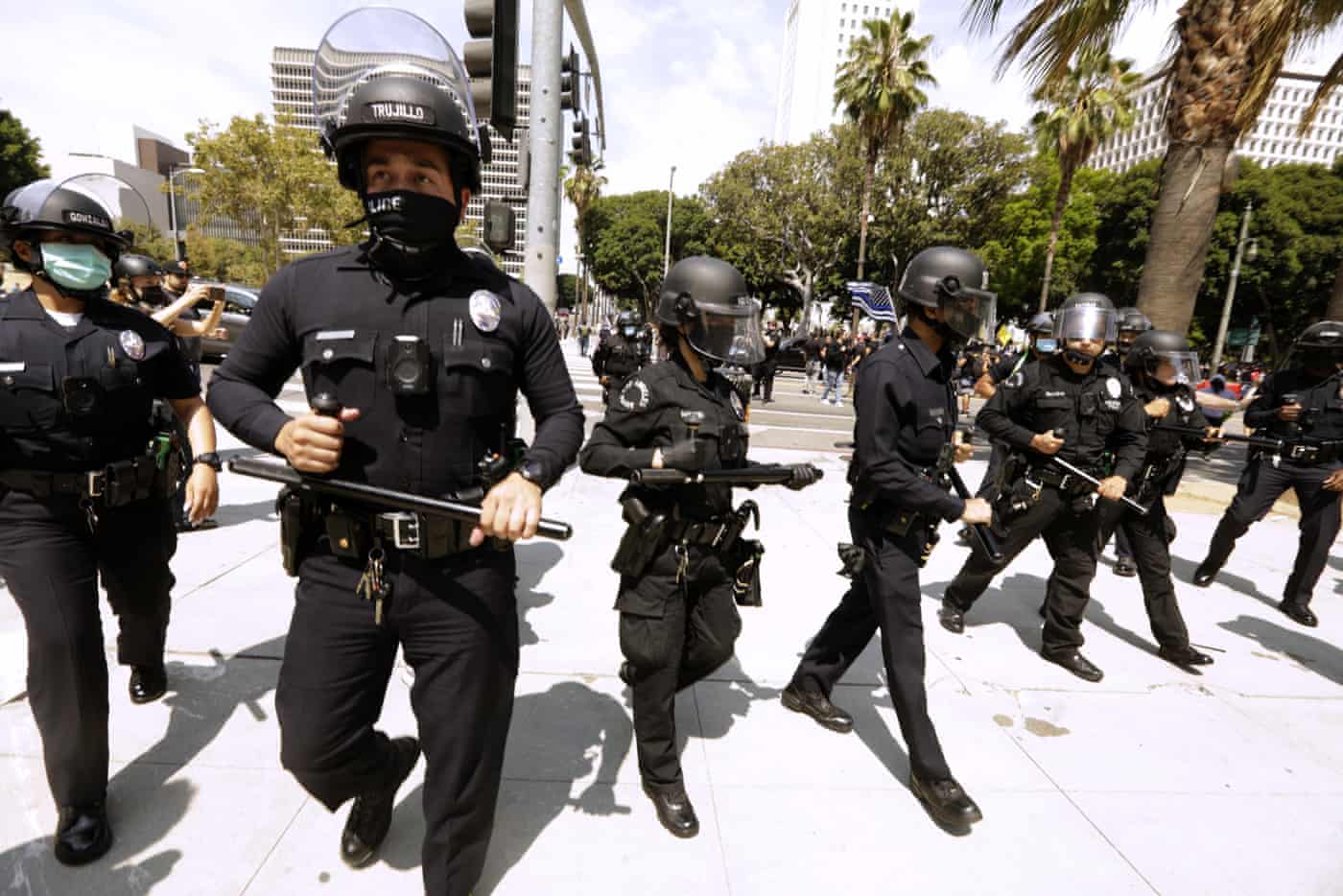 Copies of the “field interview cards” that police complete when they question civilians reveal that LAPD officers are instructed to record a civilian’s Facebook, Instagram, Twitter and other social media accounts, alongside basic biographical information. An internal memo further shows that the police chief, Michel Moore, told employees that it was critical to collect the data for use in “investigations, arrests, and prosecutions”, and warned that supervisors would review cards to ensure they were complete.

The documents, which were obtained by the not-for-profit organization the Brennan Center for Justice, have raised concerns about civil liberties and the potential for mass surveillance of civilians without justification.

“There are real dangers about police having all of this social media identifying information at their fingertips,” said Rachel Levinson-Waldman, a deputy director at the Brennan Center, noting that the information was probably stored in... see more

In 2008, around eight weeks into her second pregnancy, Robin Wilson-Beattie began experiencing hyperemesis gravidarum, which caused her to have severe episodes of vomiting. She had gone through this condition as well as...