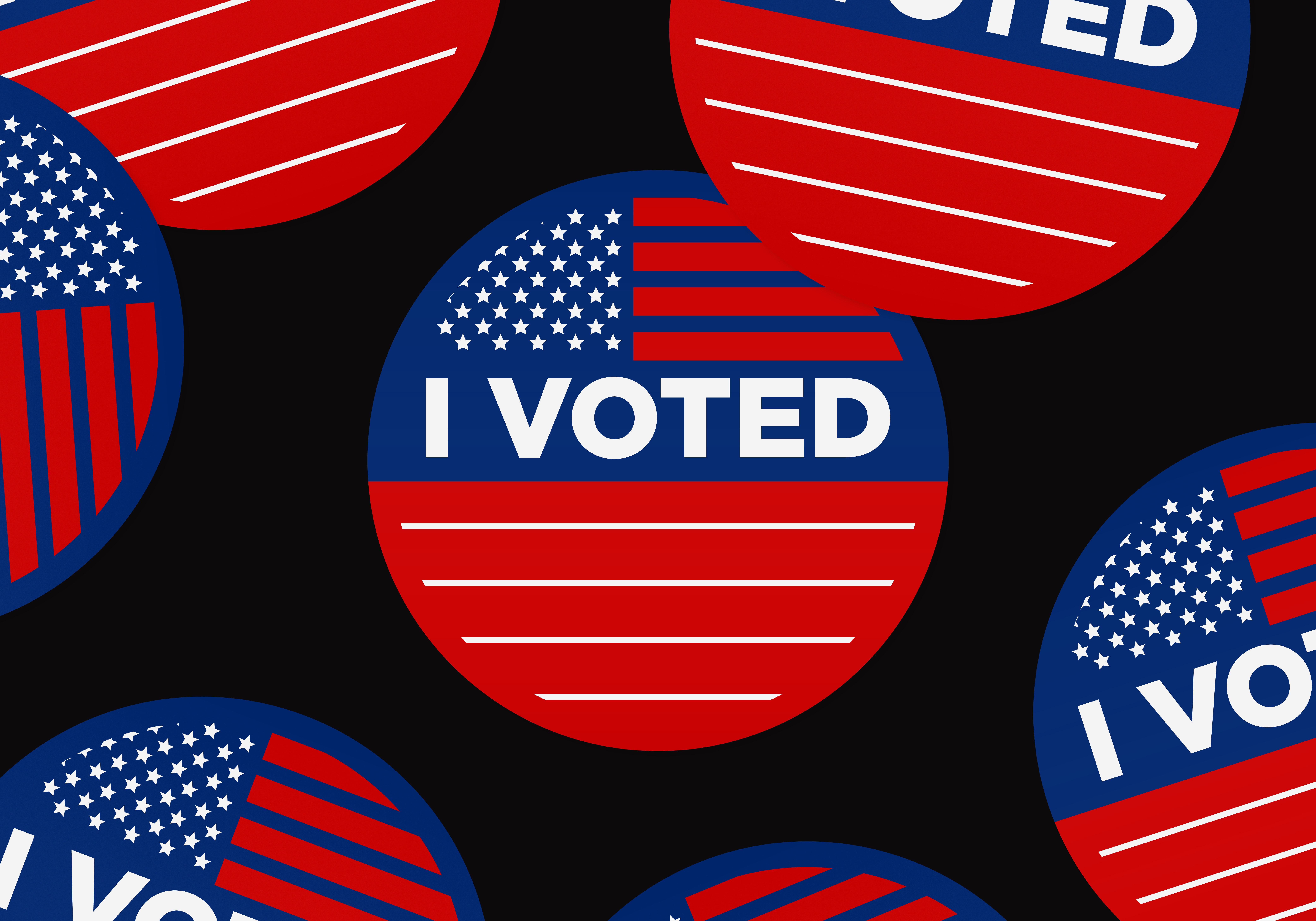 Democrat John Fetterman’s performance in Pennsylvania’s lone Senate debate provoked intense discussions about his fitness for office while recovering from a stroke. Fetterman’s verbal stumbles and pauses intensified Republican accusations that his health is too frail to withstand the job of a senator, even as doctors and disability advocates pushed back on these charges. But while some saw Fetterman’s halting speech and need for closed captioning as evidence of cognitive impairment, the conversation surrounding his fitness is premised on bias and ableism. The polished, articulate and groomed image we associate with the ideal politician means that anyone who does not meet this ideal is considered subpar — and hence “unfit.” But that understanding of what makes someone capable of holding office is actually rooted in eugenics.

In 1883, British polymath Sir Francis Galton first developed eugenics as a science for improving the inborn qualities of the human race. Eugenics swept into American society around the turn of the 20th century as a Progressive solution for addressing widespread problems caused by groups deemed “socially inadequate.” As... see more