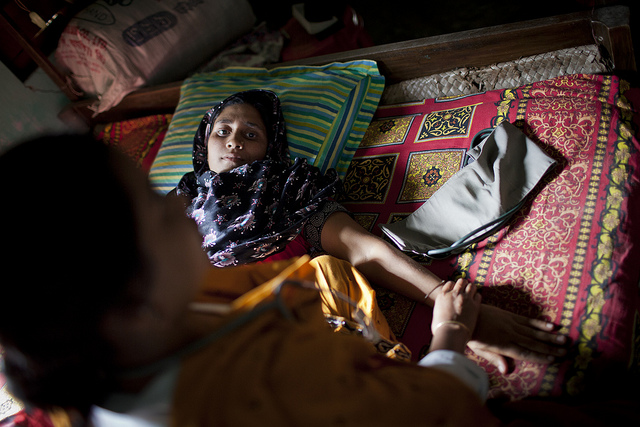 The high cost of surrogacy in the U.S. has pushed many potential parents to seek cheaper options elsewhere. Countries like India and Thailand have attracted surrogacy clients from countries like the U.S., Britain, Australia and Israel. The global surrogacy trade, however, has been fraught with scandals.

In India, where I’ve studied surrogacy since 2008, the government is rethinking regulations. Gay couples were banned from using commercial surrogacy in 2012. In March 2017, the Indian government extended the commercial ban to everyone. Now, only so-called “altruistic surrogacy” is allowed – when a consenting female family member bears a child for a childless heterosexual Indian couple without pay.

But what impact are bans on commercial surrogacy having for women who work in the reproductive industry?

Some bioethicists and feminists have welcomed bans on commercial surrogacy. They argue that it’s unethical to build businesses on women’s reproductive capacities.

Surrogacy businesses in India almost exclusively focused on the needs of the client.

Destinations such as India... see more