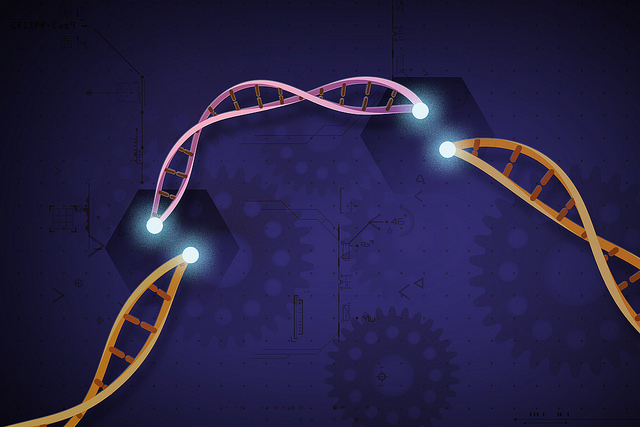 I was standing by the Long Island Sound in Sachem’s Head, Conn., in the shadow of an 11-foot-tall granite Stonehenge replica built by Jonathan Rothberg, a biotech entrepreneur, as he talked up his newest gadget, a tabletop DNA sequencer. It was 2010.

Near his monument to the ancient past, Rothberg was conjuring a vision of the future, one based on harnessing the power of biology and technology to transform the world. The phrase he uttered wasn’t new, having been in circulation since the Human Genome Project in the 1990s, and I’d been covering biotech for a decade. But that was the moment the phrase sunk in. I added it to my Twitter bio, where it has remained.

Over the next decade, I’d see even more amazing things. Genetically altered white blood cells that can cure cancer. A gene therapy that gave sight to blind children. Pills that wrench decades of life from a cancer death sentence or ease the breathing of patients with cystic... see more

The Council of Europe’s Convention on Human Rights and Biomedicine, better known as the Oviedo Convention, explicitly bans heritable human genome editing in the 29 countries that have signed and ratified it. It has done so for close to a quarter century, which is an inconvenient reality for advocates of the technology, who like to ignore or downplay the existence of the ban. Failing that, they imply that the Convention’s prohibition of heritable genetic modification is out of date...