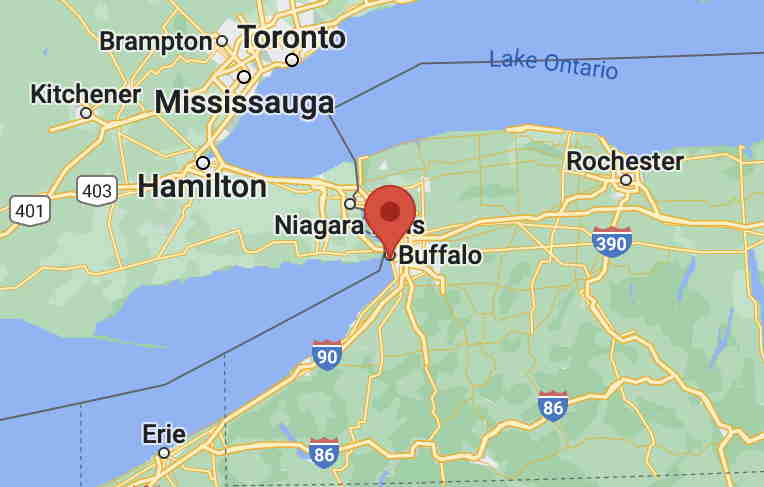 Several months before Payton S. Gendron carried out a racist mass shooting at a supermarket in Buffalo, New York, which targeted Black patrons, the 18-year-old white man regularly posted on social media about the “great replacement" theory, false claims that white people in the U.S. are intentionally being replaced by nonwhite people through immigration, interracial marriage, and violence.

In Gendron’s alleged manifesto, the man, whose attack is being investigated as a hate crime, shares details about the planned massacre, like choosing Buffalo as the scene for his attack because it was the city closest to him with the highest number of Black people. Racist mass shootings targeting Black, Latinx, Asian, and Indigenous populations in this country aren’t new — and neither is the premise, or motive, of the “great replacement” theory. In fact, it’s the American way.

After the invasion, genocide, and displacement of Native Americans and the enslavement of Africans, this country’s founding fathers determined that the U.S. was by and for white Americans, and the minority nonwhite population existed to serve. Throughout history, as... see more

Photo by Milk-Tea on Unsplash

America’s white nationalists are once again embracing the great outdoors.

At first glance, it may seem out of character: Wholesome activities like hiking, foraging for berries, and camping seemingly stand in sharp contrast to lifestyles...

Editor’s note: The article below first appeared today on Capitol Weekly, the respected online California news and information service. The article has been slightly altered from the initial version.

A crack opened last week for the first time in...