By Dave King, Red Pepper | 12. 06. 2021
Only a global ban on human genetic engineering can prevent a new era of eugenics from emerging. 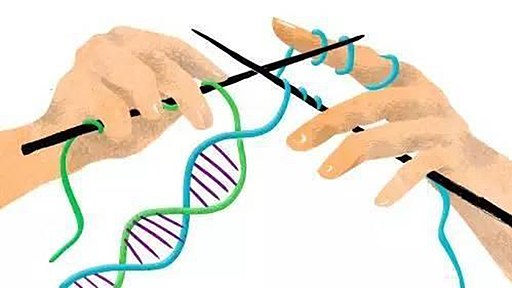 In late 2018, when He Jiankui announced that he had created the world’s first genetically modified (GM) babies, part of the worldwide outrage was motivated by the hope that we would not have to deal with this issue for at least ten years. Since then, eugenics has reared its ugly head in the experience of minority ethnic and disabled people during the pandemic, and with the revelations that women were being sterilised without their knowledge in one of Donald Trump’s ICE detention centres in Georgia. In Britain, we had the prime minister’s then chief adviser, Dominic Cummings, trying to appoint outspoken eugenicists to advisory roles in number 10 and to head up his pet Advanced Research and Invention Agency.

Eugenics is here and now; in fact, it never went away. That is why nearly all industrialised countries put in place legal bans on the genetic engineering of human beings in the 1990s or earlier. But despite that, scientific establishment bodies, which cannot countenance the idea of banning any type of... see more