Global Movement Aims To Improve Lives Of People With Disabilities 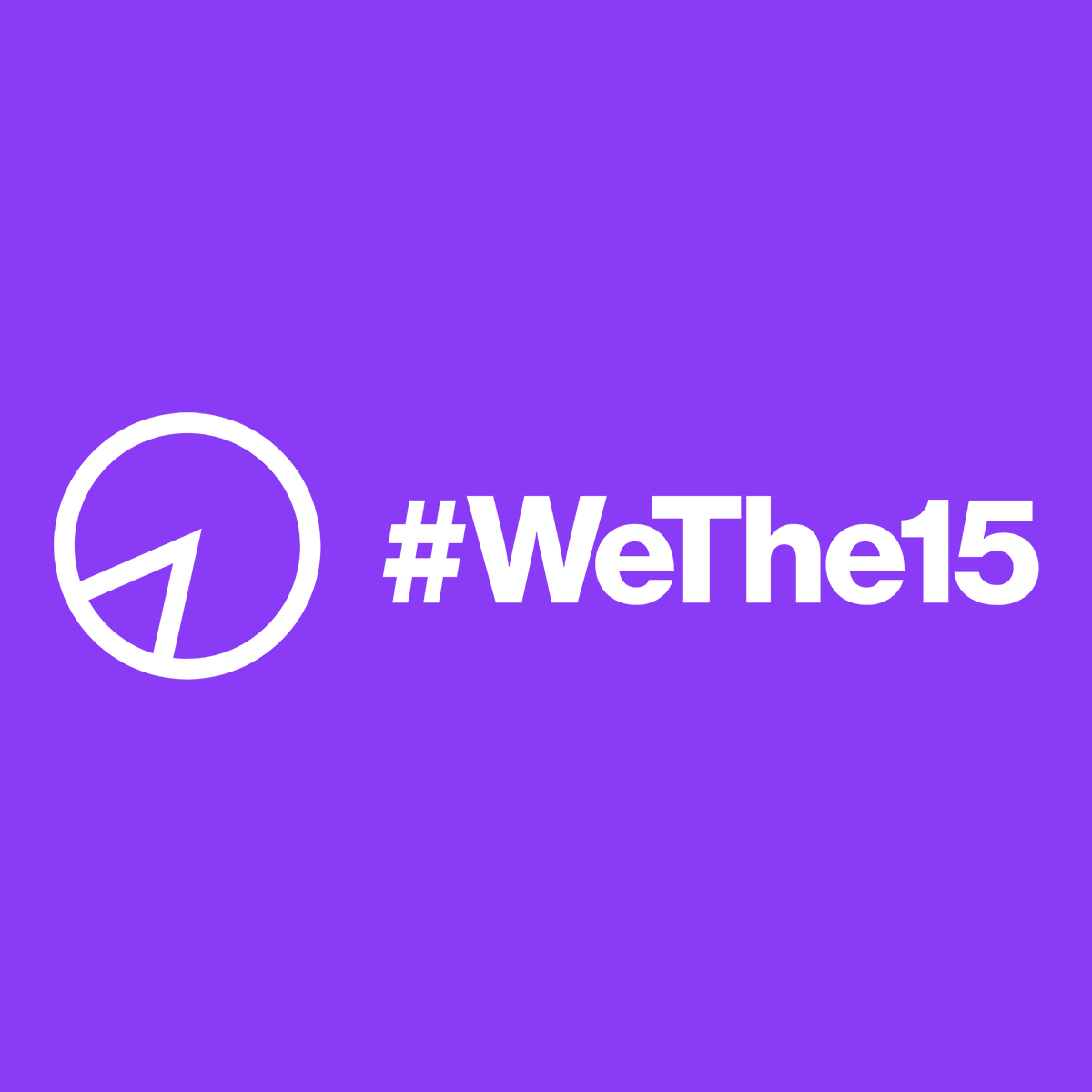 An ambitious campaign involving groups ranging from the Paralympics to the United Nations is kicking off with a goal of ending discrimination and promoting inclusion of the world’s 1.2 billion people with disabilities.

The effort known as WeThe15 — named to honor the estimated 15% of the world’s population living with disabilities — plans to work with governments, businesses and the public to increase disability visibility and acceptance. The launch of the initiative is timed to coincide with the start of the Paralympic Games Tuesday in Tokyo.

“WeThe15 plans to initiate change over the next decade by bringing together the biggest coalition ever of international organizations from the world of sport, human rights, policy, communications, business, arts and entertainment,” the group’s website indicates. “Like race, gender and sexual orientation, we want to have a movement all persons with disabilities can rally behind.”

From far away, the caution tape and sheet of paper attached to an interpretative placard in Muir Woods National Monument could be mistaken for routine maintenance. In fact, the park’s latest project is quite...