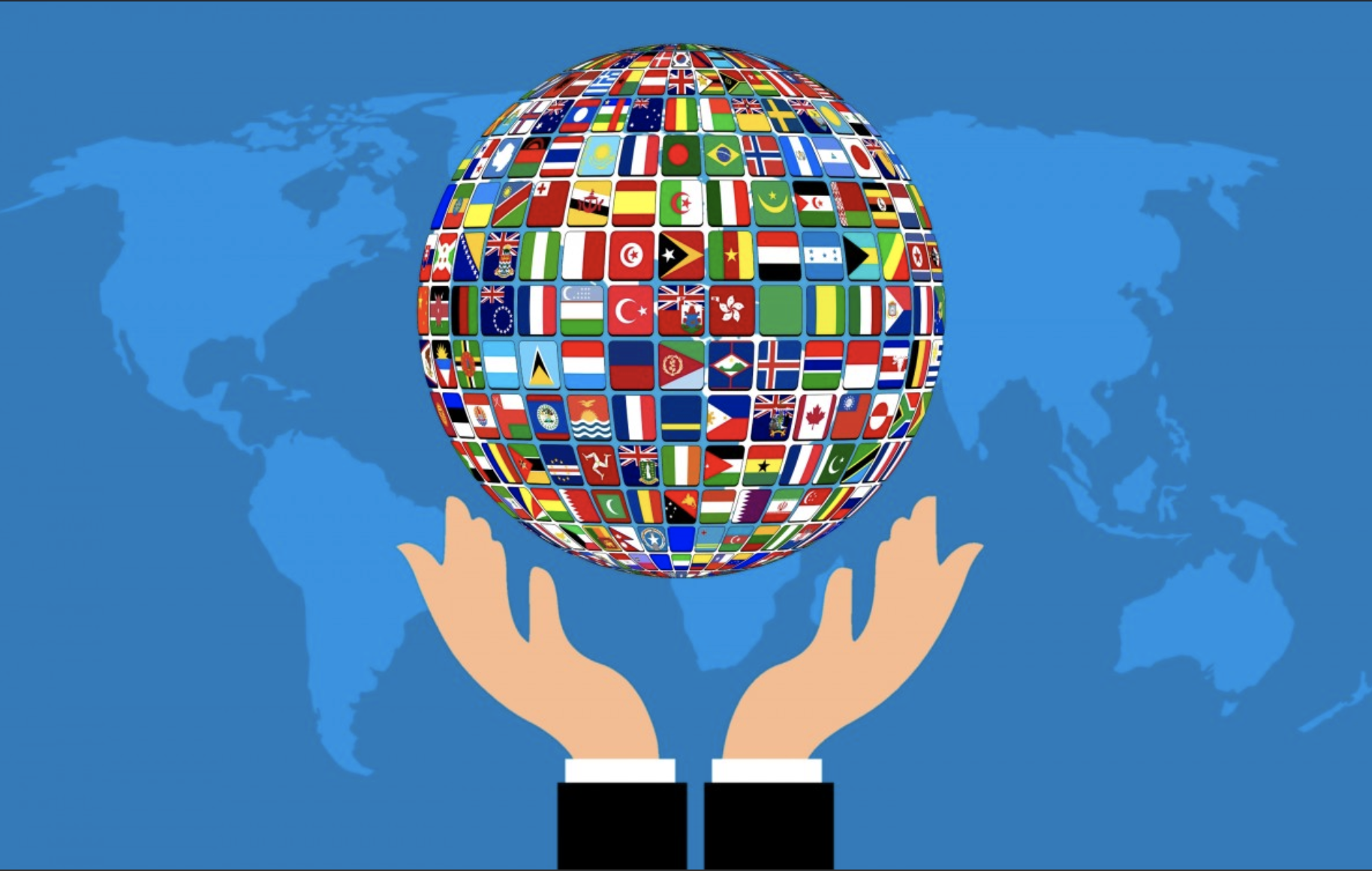 Since the first human genome was sequenced in the early 2000s, scientists have touted the breakthrough as a blessing to humanity — one that holds promise to promote human health and enhance medical treatment the world over. But around two decades later, the benefits of that scientific advancement have barely rippled out beyond Europe and North America. As of 2018, people of European ancestry —who represented approximately 16 percent of the world population at the time — made up 78 percent of all individuals whose genomes have ever been collected and studied.

Over the last decade or so, international studies on human population genetics have begun to expand genomic libraries to encompass regions of the Global South — including Southeast Asia, where I am a science reporter, and the Pacific islands. These international studies, often led by Western scientists, have contributed to a more global understanding of ancient patterns of human migration and evolution. But on some occasions, they’ve also sidestepped local regulatory agencies in the developing world, and ventured into murky research ethics terrain as a result.