By Andrew Joseph, STAT+ | 07. 15. 2019
A bipartisan trio of senators has introduced a resolution underscoring their opposition to the experiments last year in China that led to the birth of the world’s first genome-edited babies. 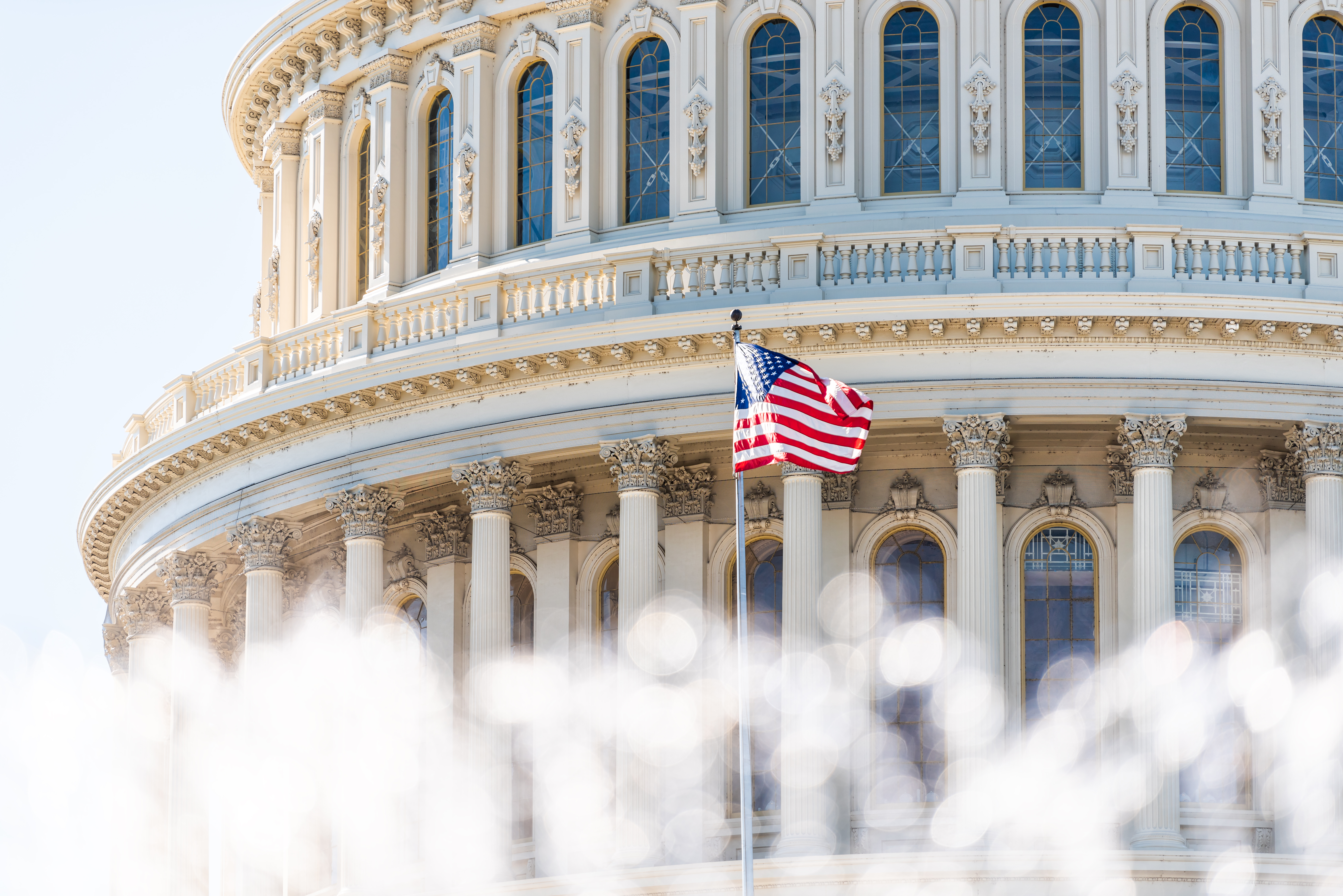 A bipartisan trio of senators on Monday introduced a resolution underscoring their opposition to the experiments last year in China that led to the birth of the world’s first genome-edited babies.

The resolution from Sens. Dianne Feinstein (D-Calif.), Marco Rubio (R-Fla.), and Jack Reed (D-R.I.) also reiterated support for international groups working to produce guidelines for the clinical use of germline editing — meaning changes to the DNA in sperm, eggs, or early embryos that would be passed down to future generations.

If passed, the resolution would not change U.S. law; editing embryos with the purpose of creating children is already illegal in the United States. But the action by the senators stands out, since some members of Congress have recently expressed some openness to lifting the ban on editing embryos used to start pregnancies. Scientists in other countries have also announced plans to continue pursuing such experiments, and some scientific and patient advocacy groups have emphasized how germline editing, once the technology improves, could stave off cases of genetic disease.

“Gene editing is a powerful technology that... see more