FDA approves first drug for genetic cause of dwarfism 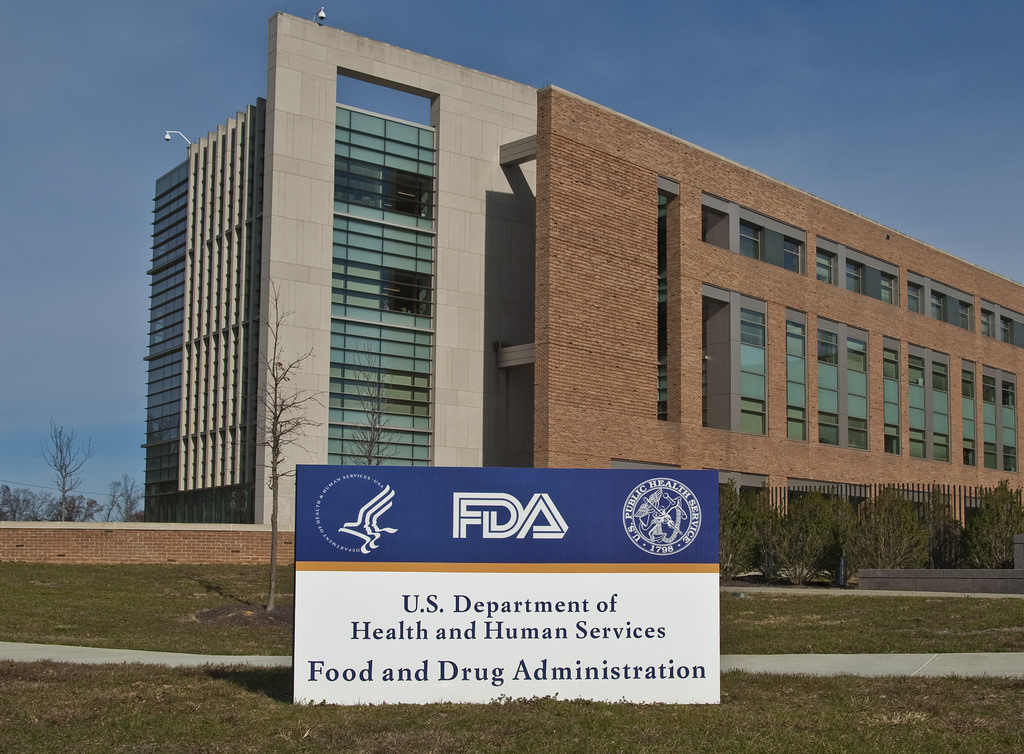 The Food and Drug Administration approved the first treatment for the most common cause of dwarfism Friday, a drug that has proved to increase children’s height but has been polarizing among adults with short stature.

The treatment, developed by BioMarin Pharmaceutical, is a once-daily injection for children with achondroplasia, a rare genetic disorder that results in dwarfism and can lead to serious medical complications. In a pivotal clinical trial, patients who got the drug, called Voxzogo, grew 1.6 centimeters more over the course of a year than those who received placebo. That means patients who take Voxzogo throughout childhood are likely to reach heights similar to their peers who don’t have achondroplasia, according to BioMarin.

“It’s the difference between being able to drive a car or not, reaching stuff in closets, being able to take care of your hygiene,” said Jean-Jacques Bienaimé, BioMarin’s CEO. “It would make a huge difference for those patients. There’s no question about it.”

BioMarin set a list price of about $320,000 per year for the treatment, developed under the generic name vosoritide. Accounting for... see more