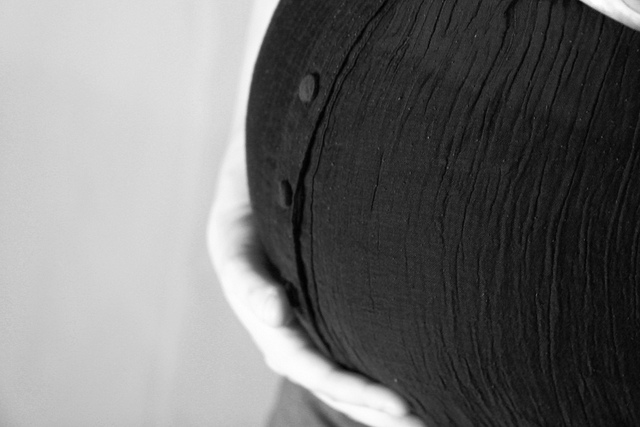 A new advanced test for Down’s syndrome to be offered to pregnant women this year raises the prospect of people with the condition disappearing from UK society as terminations are expected to rise, the Church of England has warned.

Non-invasive prenatal testing (NIPT), a safer form of screening, is to be rolled out by the NHS this year. It will be offered to about 10,000 women a year who are considered to have a higher likelihood of giving birth to a baby with Down’s syndrome or two less common genetic conditions, Edwards’ and Patau’s syndromes.

The church welcomes the technological advances in prenatal screening, but warns that NIPT is likely to lead to more terminations. It points to countries such as Iceland and Denmark, which have almost universal screening and close to 100% abortion rates of foetuses with Down’s syndrome.

A BBC documentary, A World Without Down’s Syndrome? made in... see more

Behavior genetics, its forbear eugenics, and its cousins sociobiology and evolutionary psychology have always been political sciences. When not being used to bar immigration, sterilize, or exterminate, behavior genetics has been an eager ideological partner of what Albert O. Hirschman...

Heidi Crowter, 26, and two others took the Department of Health...