Dorothy Roberts Tried To Warn Us 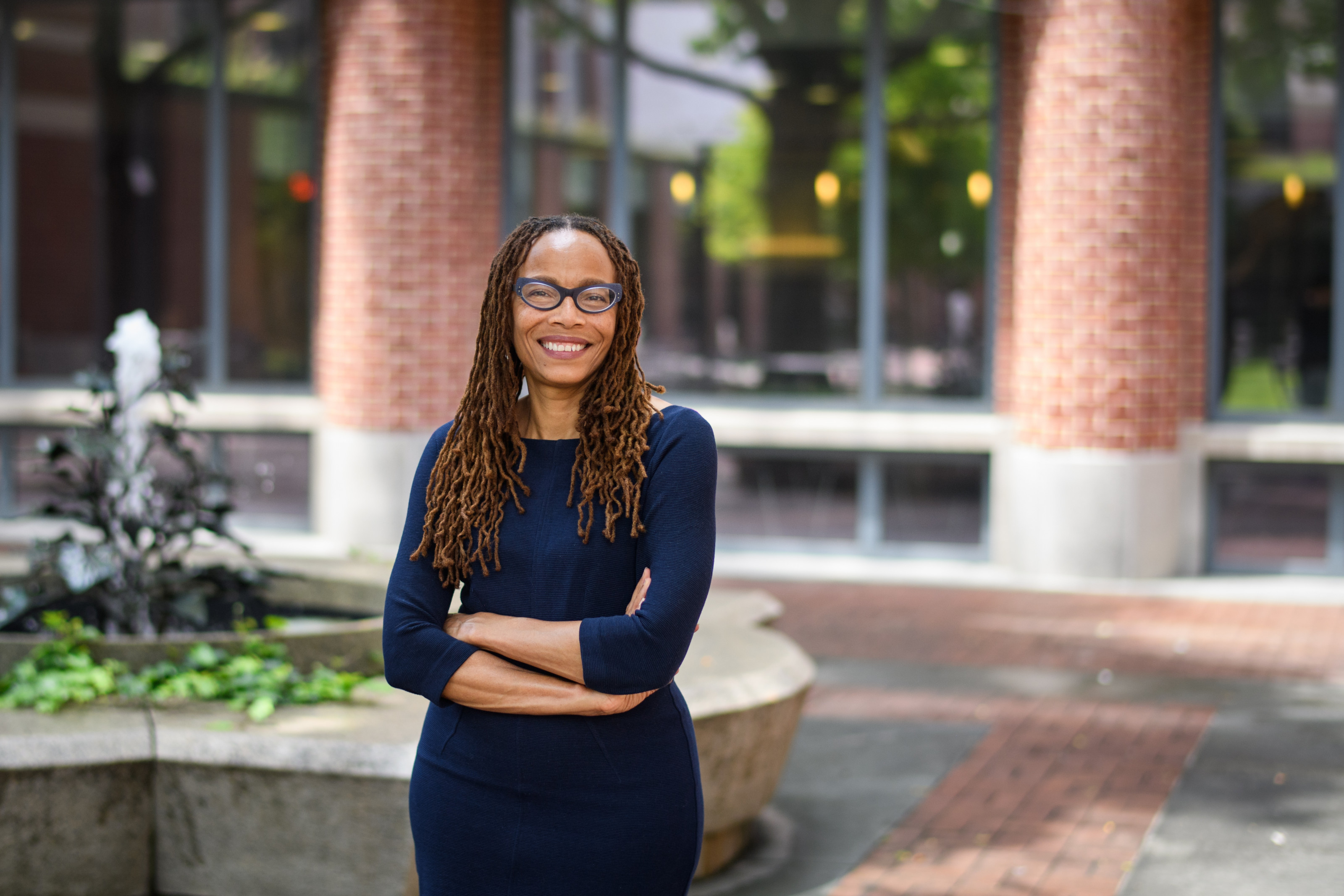 One day in 2006, Dorothy Roberts went in for a conference with her youngest son’s teacher. The boy, said the teacher, had too many unexplained absences from his public kindergarten in Evanston, Illinois, most egregiously missing the class’s Thanksgiving activities. “All the other children made Indian headbands out of paper and feathers,” the teacher chided, according to Roberts. “Before I could respond, the teacher gave me a strict warning: ‘If your son continues to miss school, I’m going to call a truancy officer to visit your home.’”

Roberts’s son, her fourth child, had actually been accompanying his mother — a law professor and public intellectual who has helped provide the theoretical and historical backbone of the reproductive-justice movement — to a lecture she was giving in England. Five years earlier, Roberts had published the first of two books arguing that what she calls family policing, more commonly known as the child-welfare system, singles out Black mothers for investigation, sanction, and separation. At their next meeting, Roberts told me, the teacher’s suspicion, even contempt, had disappeared: “She must have looked me... see more

THE CIELO VISTA WALMART Supercenter in El Paso, Texas, is located east of downtown, near most of the city's Mexican American neighborhoods and about six miles from the Bridge of the Americas, which connects the US community to its Mexican...

A life-size bronze statue of Henrietta Lacks, the woman whose cancer cells were taken without her consent and were used for research that ushered medical discoveries and treatments, will be erected in her hometown, Roanoke, Va., next year in a...

In October of this year, police officials in Edmonton, Canada were struggling to solve a 2019 sexual assault case in which a woman was left unconscious and almost fully unclothed in minus 16-degree Fahrenheit weather. There were no witnesses, no...

In 1961, a new journal of ethnology and anthropology appeared on academic bookshelves. Nearly every page betrayed an obsession with racial differences.

‍“The few worthwhile contributions cannot justify the publication of the rest of the journal,” wrote the English anthropologist...