The Dignity of Disabled Lives 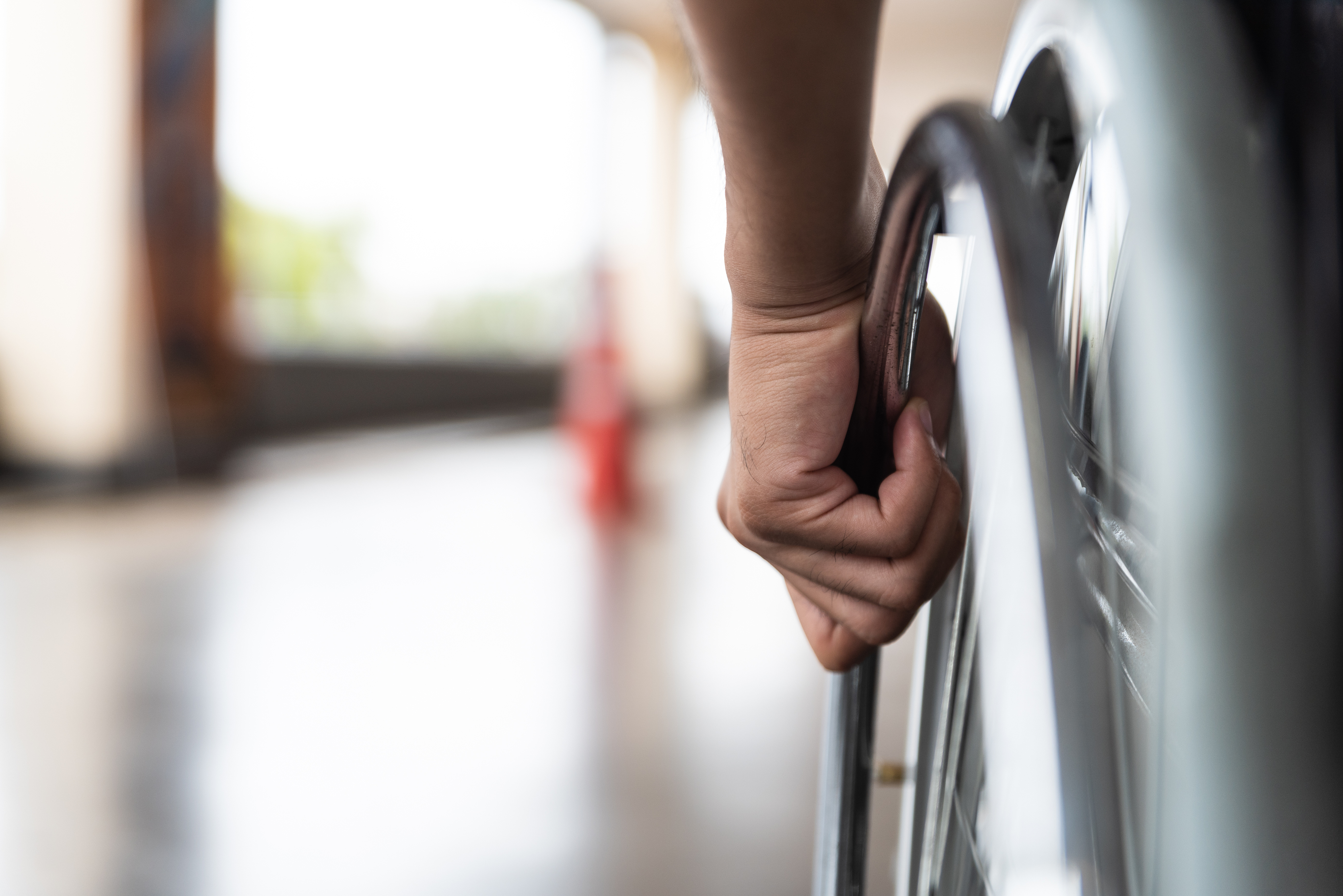 The eugenic movement spearheaded by Francis Galton in England in the late Victorian period reached a culmination in the view that if you got rid of the misfits, you could breed a pure, advantaged race. The reach of the movement was reflected in the American campaigns to sterilize disabled people, supported in a 1927 Supreme Court decision in which Oliver Wendell Holmes wrote, “It is better for all the world, if instead of waiting to execute degenerate offspring for crime, or to let them starve for their imbecility, society can prevent those who are manifestly unfit from continuing their kind. Three generations of imbeciles are enough.”

Drawing on these sources, Hitler began his campaigns of genocide by gassing the disabled, presuming not only that they were polluting the larger population, but also that they were a group no one would miss. Genetic determinism presumed that the weak and disadvantaged passed along their weakness and disadvantage, and that a systematic campaign of eliminating all but the best and strongest could improve the lot of humanity.