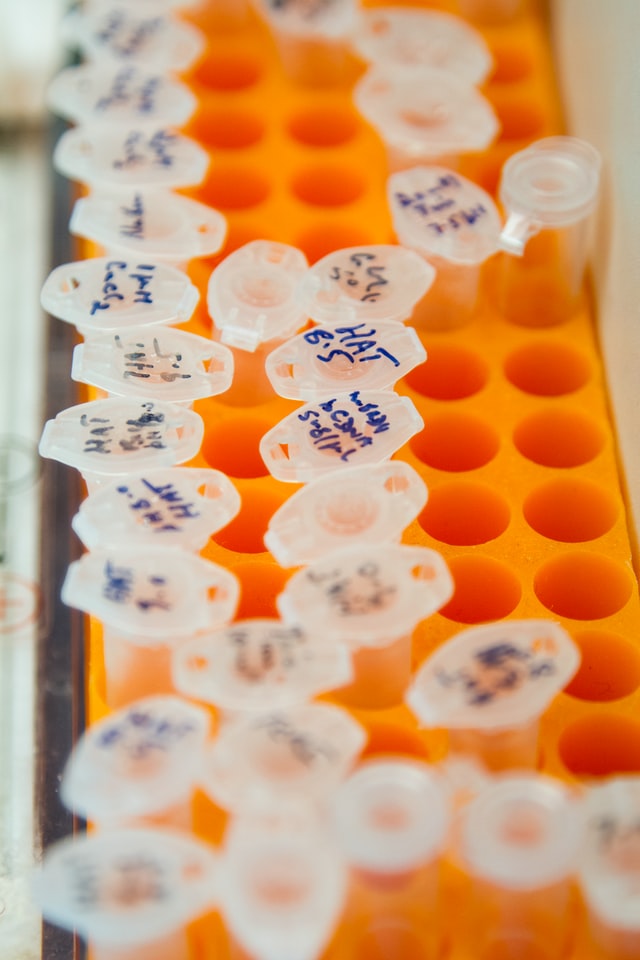 Over the past few years, the online DNA database GEDmatch has become a powerful tool for solving cold cases. Founded in 2010 to help adoptees and genealogy enthusiasts find biological relatives, the site shot to prominence in 2018 after California police said GEDmatch led them to a suspect in the decades-old Golden State Killer case.

The open-source database allows anyone to upload their raw DNA file generated from genetic testing firms like 23andMe and Ancestry. Then, they can search for other users who share their DNA. Police use the site to upload DNA found at crime scenes, look for matching relatives, then do traditional genealogy to zero in on a suspect. The database contains around 1.5 million DNA profiles uploaded by 1.1 million users. A recent technical glitch, however, threatens to undermine users’ trust in the site.

On January 14, a technical snafu at GEDmatch caused previously deleted user data to be restored for two days. It’s the second security incident the database has experienced in less than a year. In July 2020, hackers accessed the database and exposed... see more

The New Mexico Supreme Court ruled last month on an extraordinarily important question: Should a criminal defendant be allowed to argue that a specific gene rendered him unable to control his violent behavior? The court concluded the answer was...

But these embryos were not growing...

The Wayne Morse Center for Law and Politics at the University of Oregon recently hosted a series of virtual events on genetics and justice as part of their 2020-21 thematic focus Genetic Technologies: Identity, Equality, Ethics.

Bioethicist Françoise Baylis, the 2020-21 Wayne Morse Chair of Law and Politics, was in (virtual) residence for the month of February and presided as discussant for the series of webinars. She kicked the series off with her presentation Designer Babies: All...