COVID-19 data on Native Americans is ‘a national disgrace.’ This scientist is fighting to be counted 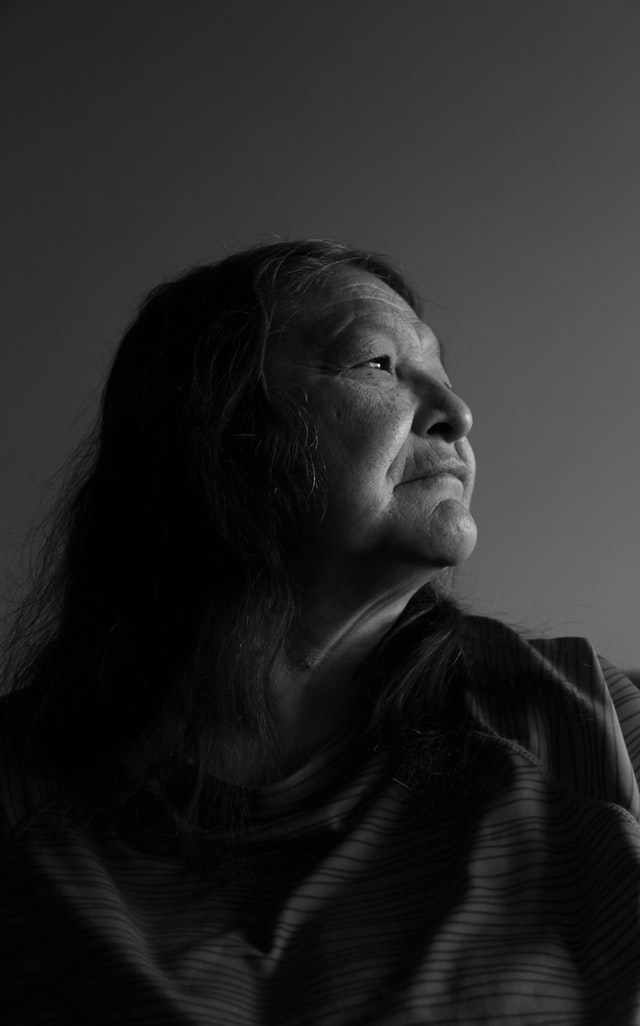 Abigail Echo-Hawk can’t even count how many times she’s been called a troublemaker. It’s happened at conferences, workshops, and even after she testified before Congress—all places where she has advocated for the full and ethical inclusion of American Indians and Alaska Natives in public health data. “I didn’t used to know what to say,” she says. “Now, my answer is, ‘Is calling for justice making trouble?’”

As the director of the Urban Indian Health Institute (UIHI) and the chief research officer for the Seattle Indian Health Board, Echo-Hawk has been working for years with Indigenous people, mostly in cities, across the United States to collect data about their communities. She has also advised the Centers for Disease Control and Prevention (CDC), the National Institutes of Health, and many universities on best practices for analyzing data about American Indian and Alaska Native communities. Now, the COVID-19 pandemic has given Echo-Hawk’s work even more urgency.

The virus has taken a disproportionate toll on many Indigenous communities in the United States. But its full impact is unclear because of problems Echo-Hawk has long... see more

Kicked From the Curb in Alabama

Last week, the Supreme Court acquiesced to another attack on the voting rights of all Americans. In a 5-3 decision, the court blocked a trial judge’s ruling permitting Alabama counties to offer curbside voting as a reasonable accommodation to disabled...

In light of this horrific...