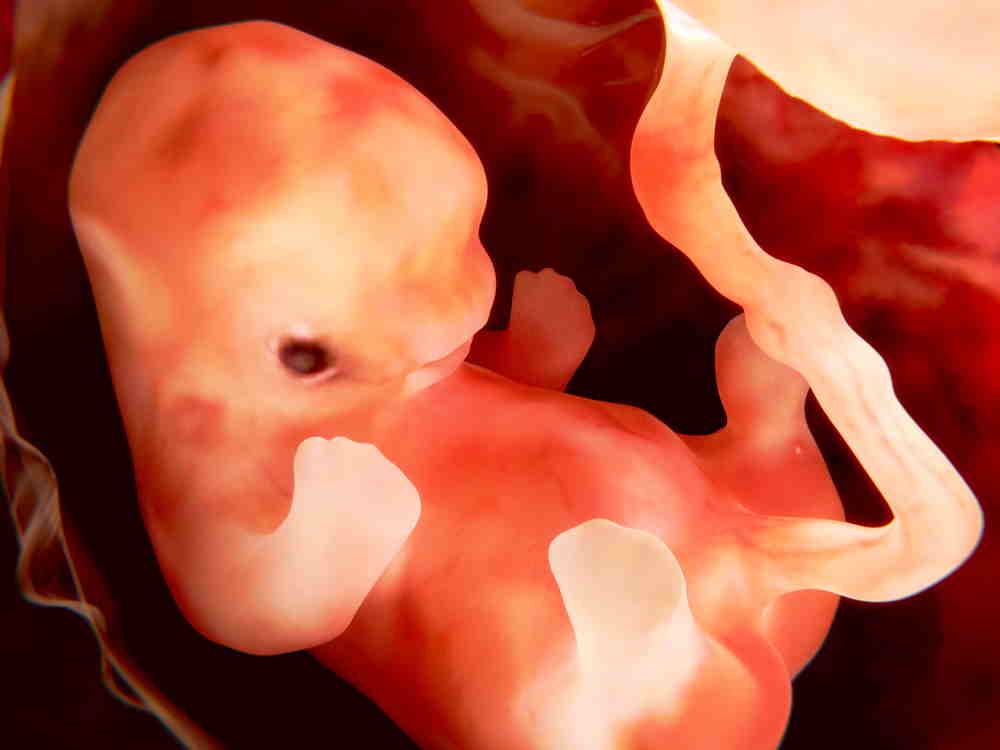 For decades, scientists have been prohibited from keeping human embryos alive in their labs for more than 14 days. The prohibition was aimed at avoiding a thicket of ethical issues that would be raised by doing experiments on living human embryos as they continue to develop.

But on Wednesday, an influential scientific society recommended scrapping that blanket taboo, known as the "14-day rule." The International Society for Stem Cell Research released new guidelines that say it could be permissible to study living human embryos in the lab for longer than two weeks.

This guidance will now be considered by regulatory bodies in each country that conducts this type of research to decide what research will be permitted and how. Currently in the U.S., regulatory bodies at universities and other research institutions universally adhere to the 14-day rule. If the new guidance is adopted, it would be a major change.

"When you ask, 'Is this ethically bad?' Well, you also have to put the opposite: Are there ethical issues for not doing research in that period?" says Robin Lovell-Badge of... see more