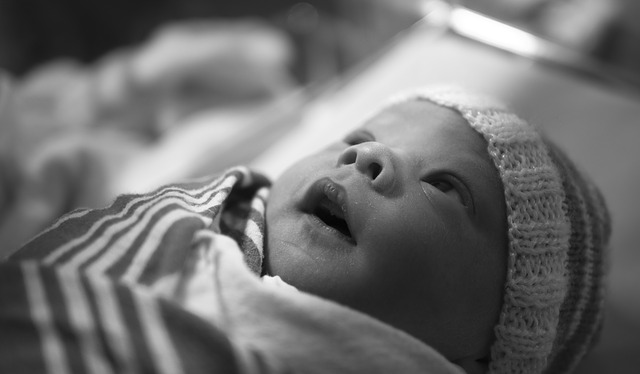 As the technology to create genetically modified babies moves closer to practice, what questions should we ask before such procedures are contemplated? Amber Dance investigates.

In February of 2017, Lisa Salberg began a new life, with a new heart to replace the one that had beat inside her chest since birth. In June, she had another life-changing experience, as she witnessed the dissection of her old heart—sick and withered as a result of inherited hypertrophic cardiomyopathy (HCM). Salberg wondered, “How did I not die?”

HCM has run in her family since the early 1900s. Her great-uncle, her great-grandmother, her grandfather, her father, aunt and uncle—all had it. So, too, do Salberg's cousin, niece and nephew, and her daughter, who got a defibrillator implanted at the age of 10. In August, researchers at Oregon Health & Science University in Portland reported the first experiments aiming to edit out a particular HCM allele in a handful of human embryos using the gene editing tool CRISPR–Cas9 (ref. 1). “I love the idea that I might have a grandchild free of hypertrophic cardiomyopathy,”... see more