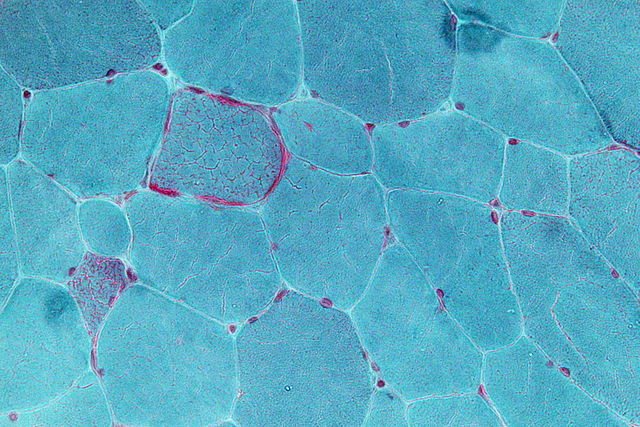 When scientists discover a new way to prevent disease or overcome infertility, they usually get applauded. But throw genetic engineering into the mix and it gets dicey fast. Genetic engineering in reproductive medicine is particularly scary because we’re talking about changing the genes of future generations. So any new technique is sure to incite controversy, especially in the United States.

That’s what’s happened with a relatively new procedure that doctors have begun using to help couples avoid passing down genetic mutations that cause mitochondrial disease to their children. (For those of you who haven’t read about the mitochondria since high school, a refresher awaits you below.)

The mitochondria are essential to almost every cell in our bodies, so diseases caused by mutations in mitochondrial DNA can be extremely debilitating, with symptoms including seizures, developmental delays, blindness, and...