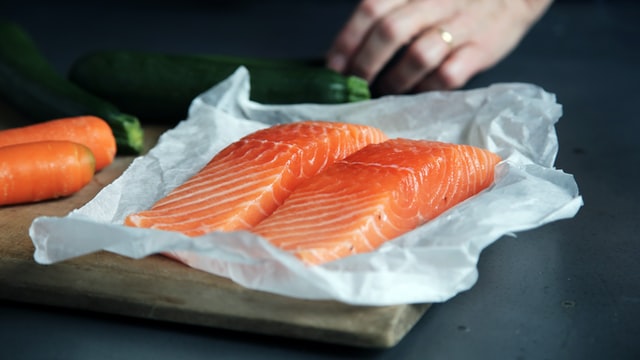 "People across the country have made it clear that they don’t want to eat genetically engineered salmon, and food retailers are clearly listening” – Friends of the Earth

Friends of the Earth has released an updated list of 80 grocery retailers, seafood companies, food service companies and restaurants with more than 18,000 locations nationwide that have stated that they will not sell genetically engineered salmon, demonstrating a widespread market rejection of the first commercial offerings of the first genetically engineered animal approved for human consumption in the US.

The breakthrough paves the way for countries to store skin cells from animals as an insurance...