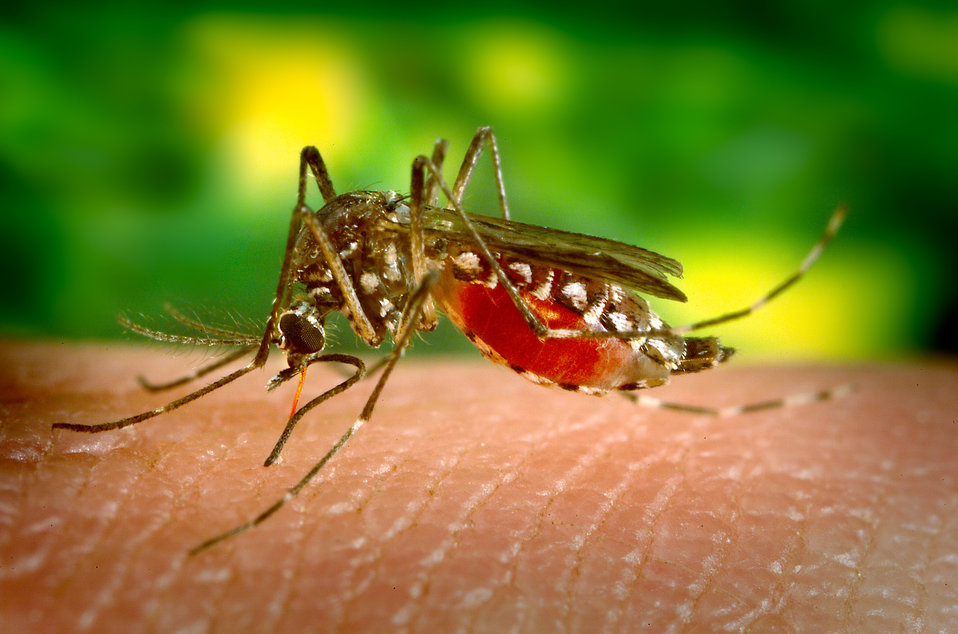 This spring, the biotechnology company Oxitec plans to release genetically modified (GM) mosquitoes in the Florida Keys. Oxitec says its technology will combat dengue fever, a potentially life-threatening disease, and other mosquito-borne viruses — such as Zika — mainly transmitted by the Aedes aegypti mosquito.

While there have been more than 7,300 dengue cases reported in the United States between 2010 and 2020, a majority are contracted in Asia and the Caribbean, according to the U.S. Centers for Disease Control and Prevention. In Florida, however, there were 41 travel-related cases in 2020, compared with 71 cases that were transmitted locally.

Native mosquitoes in Florida are increasingly resistant to the most common form of control — insecticide — and scientists say they need new and better techniques to control the insects and the diseases they carry. “There aren’t any other tools that we have. Mosquito nets don’t work. Vaccines are under development but need to be fully efficacious,” says Michael Bonsall, a mathematical biologist at the University of Oxford, who is not affiliated with Oxitec but has collaborated with the company... see more