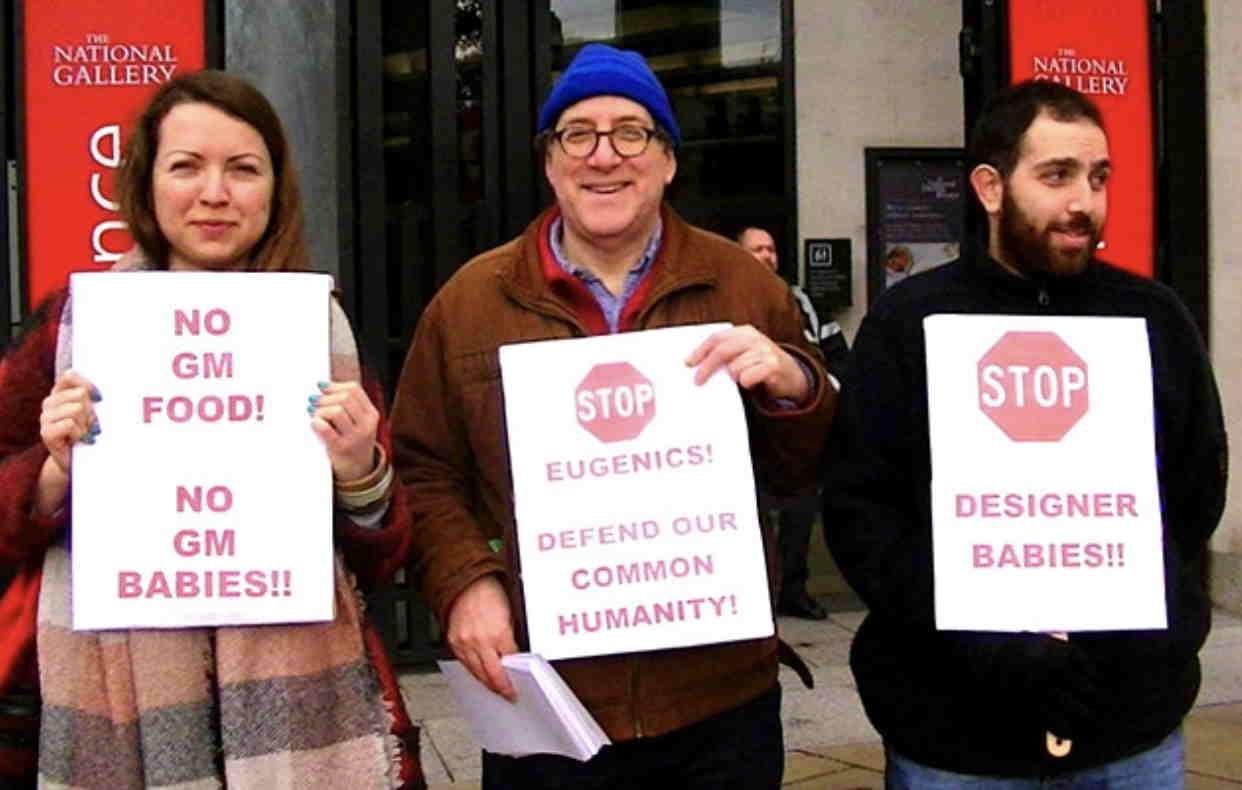 An online mini-conference was held on March 9, 2022, under the title Why Your Movement Should Oppose Designer Babies.

The three-hour event was organized by Stop Designer Babies (SDB), a growing international network originally based in the UK. Video is now available on the SDB website, as well as YouTube, both complete and divided into sections for easier access.

The SDB event took place immediately after the Royal Society’s three-day virtual panels about human genome editing. Those panels were a pale substitute for the Third International Summit on Human Genome Editing, scheduled for March 7–9 but postponed until 2023. The press by and large ignored them, and it seems that the audience they drew was small.

SDB’s event was introduced by Dave King, a cofounder of SDB, former molecular biologist, and long-term campaigner. It included presentations from ten different speakers (including me), from seven countries, grouped into three sections:

Why Your Movement Should Oppose Designer Babies, essentially a volunteer effort that succeeded admirably, was arguably more significant than the event put on by the Royal Society, for all their resources and institutional clout. SDB provided an opportunity for activists from around the world — only one from the global South but a notable one — to gather, virtually, and present a multi-faceted view of the issues. To quote Tina Stevens:

It is clear that the only way to stop international scientific institutions from approving GM babies is for evidence of an emerging, broadly-based grassroots movement to give them pause.