60 Minutes interviewed George Church about some of his wide-ranging interests, including a dating app to screen out matches that would result in a child with an inherited disease.
By Pete Shanks | 12.11.2019
Biopolitical Times 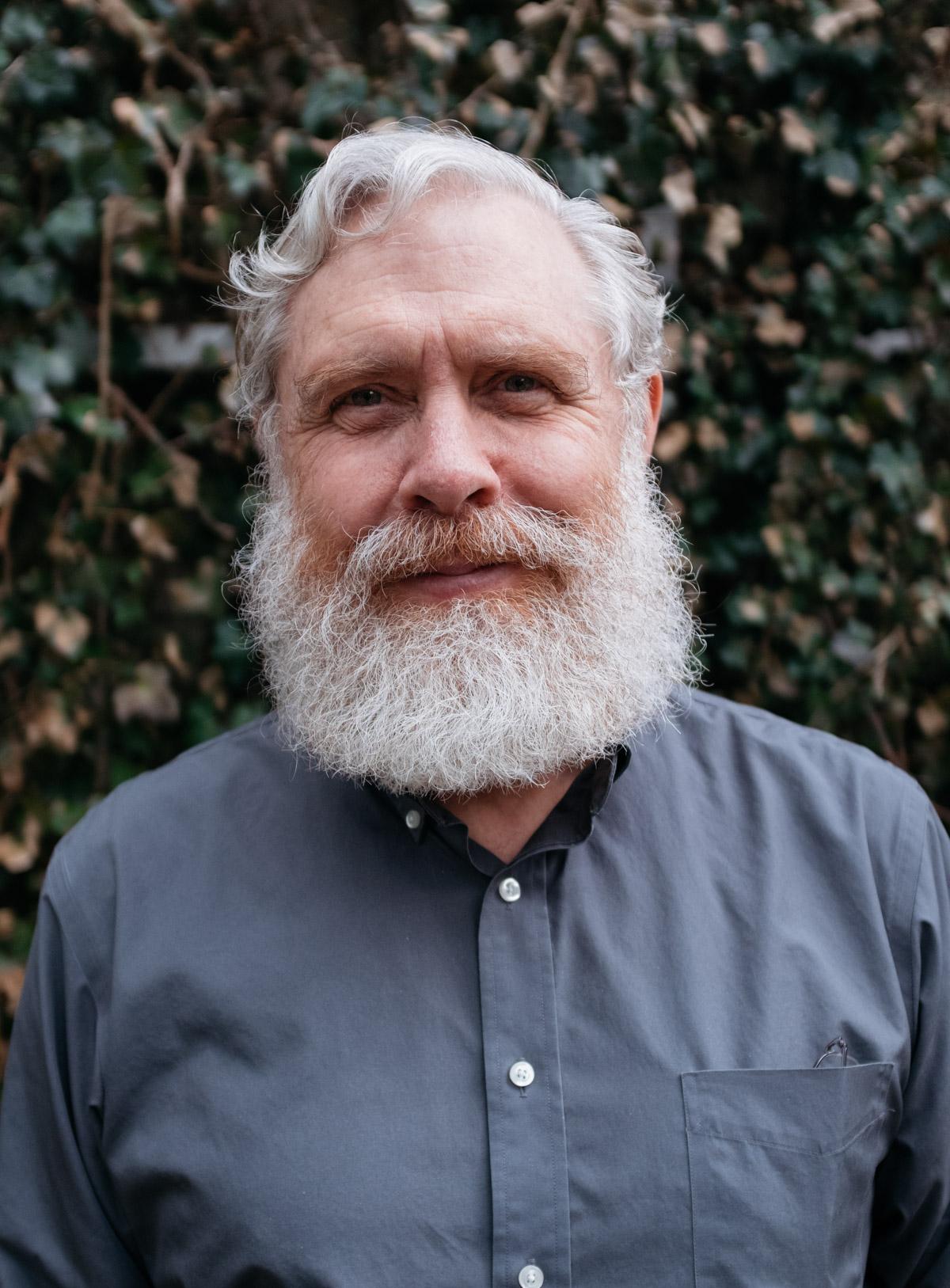 The venerable “news” show 60 Minutes (13 at a time) chased down and re-broke a very old story on Sunday, December 8: “Wild Scientist Roams Widely Across the Future Landscape.” They interviewed George Church.

This large, shaggy-haired but very friendly mammal is generally found in the neighborhood of Cambridge, Mass., where he has earned a crust for many years by practicing biology (he’s rather good at it). He also teaches, advises postgrads (and a large number of companies with which he is at least nominally involved), and pontificates about re-engineering humans and other organisms.

The feature covered Church’s history and many of his well-known obsessions. Some of them appear admirable. For instance, he is concerned about genetic equity; his lab employs a full-time ethicist; his staff is using Church’s own skin cells in an experiment designed to investigate whether growing full-size replacement organs from a patient’s cells could eliminate the problem of rejection. “It’s considered more ethical for students to do experiments on their boss than vice versa,” he quips straight-faced.

But then there is the cumulative evidence of a dangerous technophilia that seems to blind Church to the fact that he repeatedly promotes eugenics.

In 60 Minutes Overtime (on the web), Scott Pelley pressed Church gently about accepting funding from Jeffrey Epstein, the child-rapist and avowed eugenicist. His claims of “nerd tunnel vision” when it came to the funder aren’t much of an excuse, nor is his idea that it’s fine to use “tainted money” to fund work he believes benefits the greater good. (At least he did previously express concern for the victims, which is more than some.)

One of Church’s current projects would surely have interested Epstein as well as other billionaire transhumanists: He claims to have developed age reversal, for mice and eventually for humans. He is almost surely overselling this; it seems to be about gene therapy for mitral valve disease. And, as Nathaniel Comfort acidly noted on Twitter, “lengthening the lives of rich Westerners (the obvs customers) would be the biggest ecological crime since Standard Oil.”

Meanwhile, Church has had another bright idea: Matchmaking! Much to the Twitter-sphere’s malicious delight, he is working on a dating app that “compares DNA and screens out matches that would result in a child with an inherited disease.” This, he claims, would eliminate 7,000 diseases and save a trillion dollars a year, worldwide. Janus Rose at Vice pointed out:

But for anyone not white, cis, able-bodied, or male, it’s obvious where all this is going.

Yes, like Epstein, Church is proposing eugenics, and the project is wildly irresponsible. But then, this is the scientist who once speculated about re-creating Neanderthals by using human cloning and an “adventurous human female” surrogate.

60 Minutes would have been hard-pressed to report on all of Church’s wide-ranging interests, but certainly should have noted his interest in synthetic biology and the project to build a human genome from scratch (think about that!). The massive Chinese company BGI sees synthetic biology as a promising field, and in 2017 launched the George Church Institute of Regenesis in Shenzhen. BGI’s corporate culture has been criticized as “eugenics-like,” and the company is currently involved in state surveillance and harassment of millions of Uighurs, a Muslim minority group, in Xinjiang.

Church has long been a proponent of creating some kind of neo-mammoth (“de-extinction” is a misnomer); he claims this will help counter the warming trend in Siberia. For more on that project, see “Pleistocene Park” on 60 Minutes Rewind. Scary and well done.

Another digital extra considers “the complicated ethics of genetic engineering.” This short piece has Church proposing some creative definitions of enhancement. As Pelley explains:

He doesn’t see a great distinction between being able to travel 550 mph on an airliner or changing somebody’s genome in order to make them maybe cognitively more astute.

Church denies “playing God” but boasts of “playing engineer.” He does, however, admit that “we’re rather poor engineers compared to the pseudo engineering that is biological evolution.” He favors government regulation and strongly advocates for reversibility (in case anything goes wrong). That sounds good. So does his acceptance of his own narcolepsy and his hiring of “neuroatypicals” like himself.

Scott Pelley pointed out to him that: “If somebody had sequenced your genome some years ago, you might not have made the grade in some way.” Church replied:

I mean, that’s true. I would hope that society sees the benefit of diversity, not just ancestral diversity, but in our abilities. There’s no perfect person.