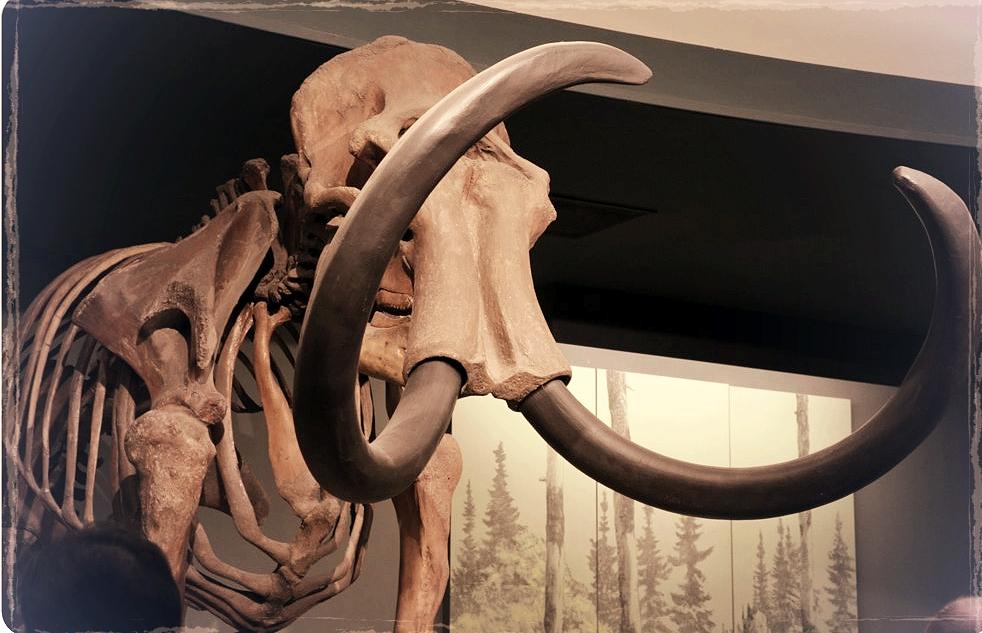 The title you just read is also the headline of a post at PLoS Blogs by veteran science writer Tabitha M. Powledge. It’s so perfect I recycled it, though it turns out that paleoanthropologist John Hawks had the idea first.

Both Powledge and Hawks righteously rubbish the idea of de-extinction on environmental, ethical, and technical grounds, and specifically the fantasy of bringing back the wooly mammoth. Powledge’s arguments, in large part, follow those made by Hawks, but are less focused on the problems of hyperbole in science journalism. Here’s my favorite part of her piece:

But the real jaw-dropper in this tale is that, even if a viable embryo is achieved, success in the resurrection project seems to require, get this, an artificial womb.

An elephant-size artificial womb that would function flawlessly for an elephantine pregnancy, which is 22 months long.

And that can deliver an elephant-size infant, which weighs about 200 pounds.

The participants all seem to have had a good time, though some serious issues did get addressed. Greely was particularly sound on animal rights, for instance, though sanguine about the prospect of synthetic organisms walking around by 2050. And Church was clearly on the defensive. Laura Geggel at LiveScience picked up on one particularly amusing question:

If humans were to go extinct, would it be ethical to revive the species, to allow us to live once more on this blue planet?

It’s a tough call, but maybe not, according to a panel of five experts

I would love to be de-extincted, yes. But there’s the bit about the memories.

That’s our George. Honest to a fault. Church admits that what he hopes to make would be a “mammophant,” but he really wants to do it anyway. As Powledge points out, the result would — at best — be “a cold-resistant Asian elephant,” but, let’s face it: the first one wouldn’t have a mother to learn from, wouldn’t have a herd, wouldn’t have much of a life, and certainly would not be a “de-extincted” mammoth. It’s time to ditch the concept.